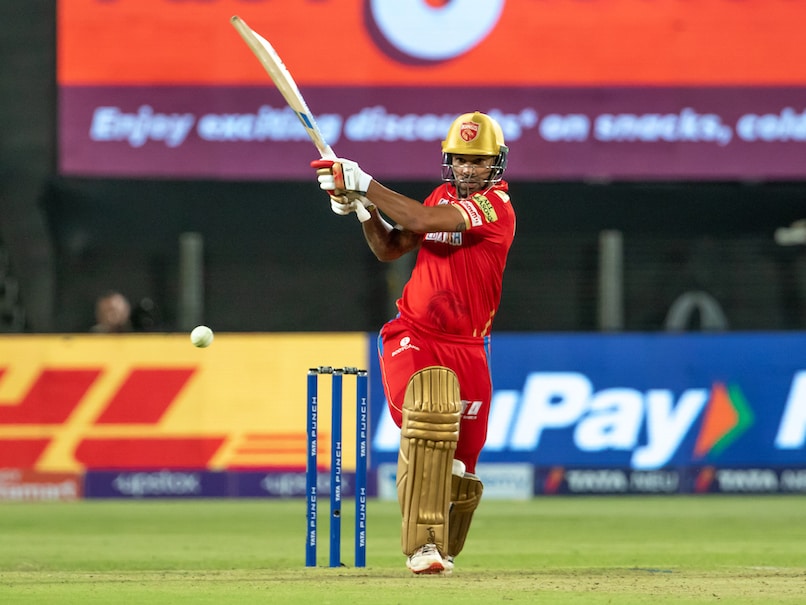 Shikhar Dhawan led the charge for the Punjab Kings against Chennai Super Kings on Monday Night. He carried his bat, remaining undefeated after opening the innings on 88 off 59 balls. He hit nine fours and two sixes at a strikerate of 149, and PBKS set CSK a total 188.

PBKS were in control right form the start. The openers pieced together a 37-run partnership off 35 balls, but the slow strikerate was because of  out-of-form skipper Mayank who contributed 18 (21). Dhawan, on the other hand was just getting started. He was joined by Bhanuka Rajapaksa, and the two added a 110 runs together off the next 71 balls.

Dhawan stayed relatively quiet until the start of the 12th over. Until then he had scored 31 off 27, striking at 114. But he launched into Mukesh Choudhary, hitting him for three fours in a 16-run over. He hit his 50 off 37 balls with a superb sweep off Dwayne Pretorious. Rajapaksa was dismissed in the 18th over after his handy 42 off 32 balls, but that paved the entry point for Liam Livingstone. He and Dhawan together added 21 runs off the penultimate over.

Livingstone was dismissed at the start of the 20th over, but Dhawan smacked another six off Dwayne Bravo at the death.

I don't think Dhawan or Rajapaksa have lacked intent. This is a difficult pitch to hit through the line. The ball is stopping a lot.

A player like Dhawan isn't considered an IPL Greats even after having 6000+ runs is kinda sad.

After KL, Dhawan has maintained an unreal consistency.

Can’t afford a set batter to lose his wicket just before the death in this pitch. Can cost the batting team a lot. Excellent from Dhawan to scrape his way through the initial stages and finish the innings really strong at the death. Invaluable knock.

Just the second after VK to reach 6,000 runs. Is Dhawan the most underrated ipl batter ? Never seen him in any ipl 11. Even after being super consistent