‘Is there a law that says you can’t be picked if you’re over 30?’ – Sheldon Jackson expresses frustration at being overlooked 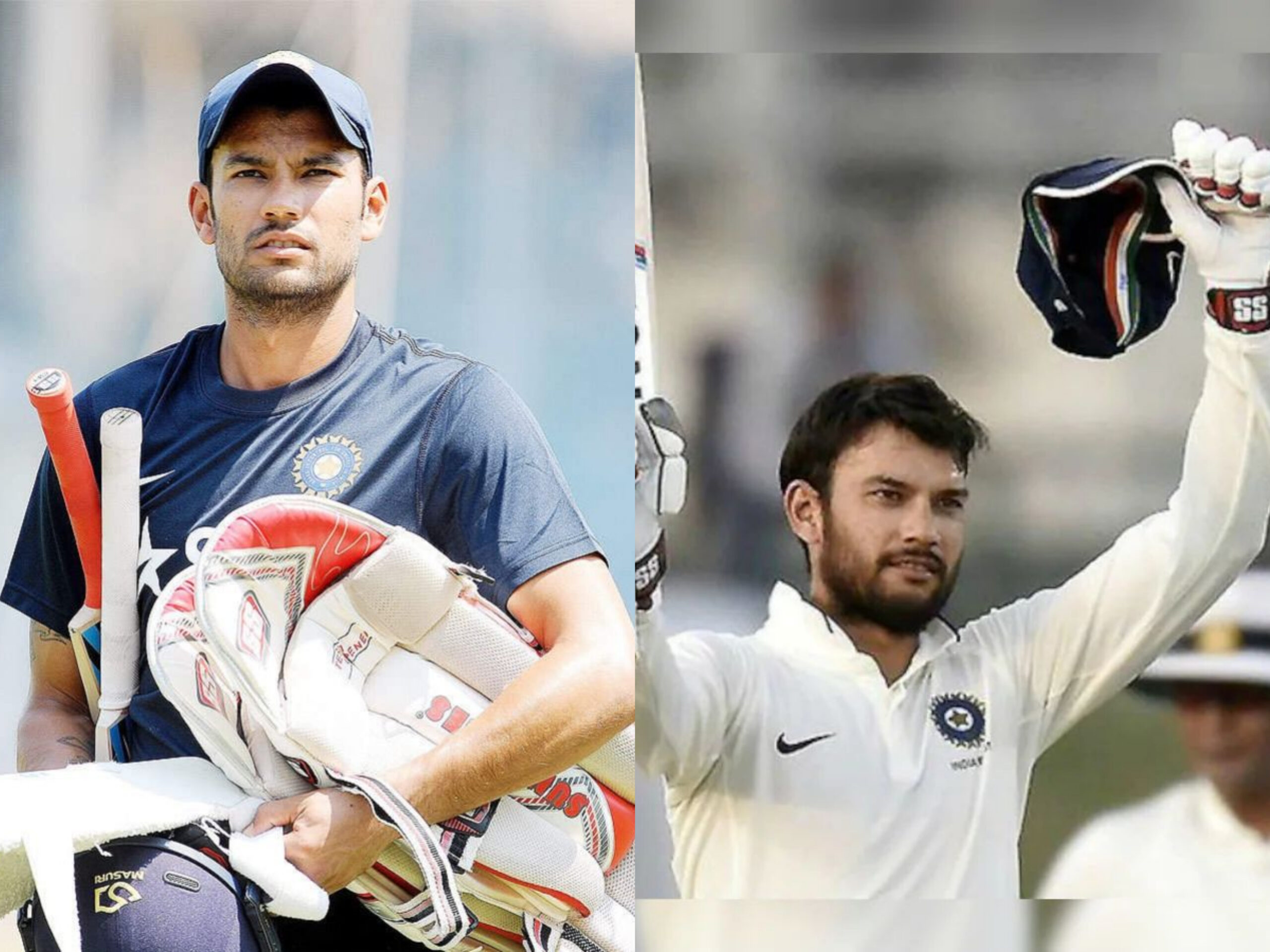 Sheldon Jackson, the wicketkeeper from Saurashtra, recently talked about his journey through India’s domestic circuit. The batter, who turns 36 in a couple of months, has been one of the most prolific batters for his side this Ranji Trophy season, and a steady accumulator of runs throughout his domestic career. Still, he has never been considered for the national squad.

“To be honest, this has not happened just this year, it has been happening since the beginning. The amount of runs and the rate at which I got them; I don’t think many in the country have. If you see 75 matches and around 6000 runs, that shows what I have achieved through my hard work,” he told SportsKeeda.

Jackson’s runs in the domestic setup are indeed impressive. He’s made 5947 of them in 79 first-class matches, and managed an impressive average of 50.39. This year, Jackson made his return to the IPL for the Kolkata Knight Riders after a five-year wait. He didn’t have a lot of luck there either, and was dropped after his five innings produced only 23 runs as KKR chopped and changed their wicketkeepers throughout the tournament.

Also read: Riyan Parag opens up about wanting to play for India

Sheldon Jackson was told his age was the problem, but saw other older players making the cut

While he continued to pile up the runs, Jackson maintains that he received no communication about being continuously overlooked. He said, “There has been no communication (on why I was not picked) but once I asked someone what more I need to do, I was told I am old. They told me that above 30, we are not picking anyone. But ultimately, after a year, they picked someone who was around 32-33. I was very vocal that is there any law that once you’re above 30, 35 or even 40 you cannot get picked? Then why don’t you come out with a law itself?”

“It is very difficult because year in and year out, you’re putting in the hard yards, being consistent, because Indian domestic cricket is so difficult, to be consistent over there year in year out. But that is the motivation for me. The more I don’t get picked, the more I get determined to do it again. Not to prove people, but to prove it to myself that I still have the hunger in me,” Jackson said.