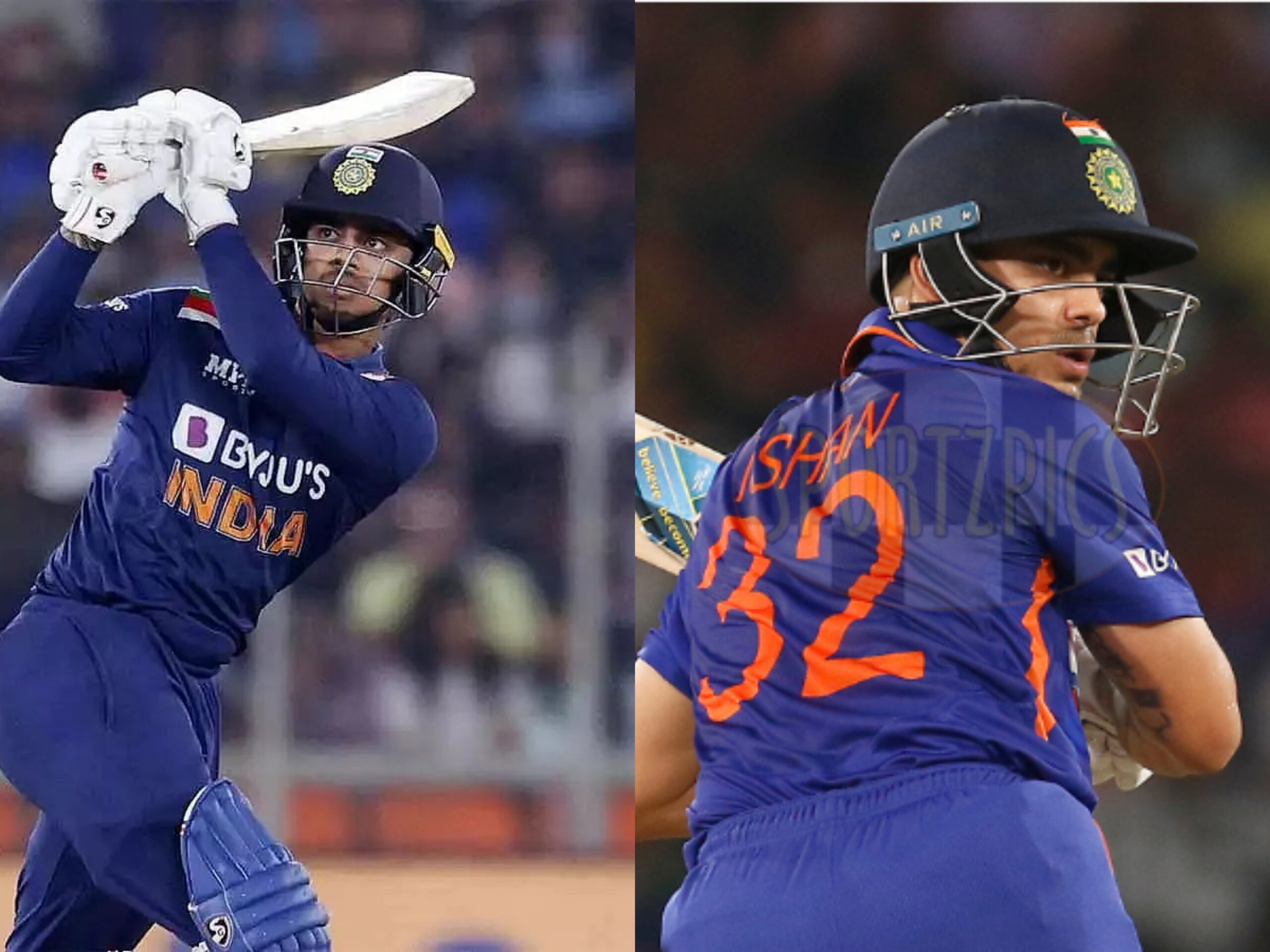 Ishan Kishan played a lone hand for India in the second T20I of the South African tour. He scored a quickfire 34 off 20 balls, continuis his excellent form in the series following his half-century in the last game. He hit two fours and three six batting at strike-rate of 161. India posted a total of 147 after losing the toss.

Kishan’s knock gave India the brisk start they wanted. They lost Ruturaj Gaikwad early to Kagiso Rabada in the very first over of the innings, Kishan didn’t seem fazed at all. He took on Anrich Nortje as soon as he came on to bowl in the fourth over, smashing two brilliant sixes off the pacer – one whipped over midwicket, the other hooked over square leg – in an over that went for 13 runs. Dwayne Pretorious was also struck for a clean six over midwicket.

Anrich Nortje eventually exacted his revenge. He got Kishan out in the seventh over with a bouncer that angled in to the left-hander. Kishan was too late on the hook, and he ended up edging into the air, straight to Rassie van der Dussen at deep square leg.

Kishan’s innings was even more remarkable considering how the rest of the top order struggled to time the ball. The next-best strike-rate among the top six was Shreyas Iyer’s 114 from his 40-run knock.

MI was the problem.

Ishan Kishan's most fluent T20I innings yet. The patience and the long rope given to him is slowly beginning to bear fruit! 👍👍