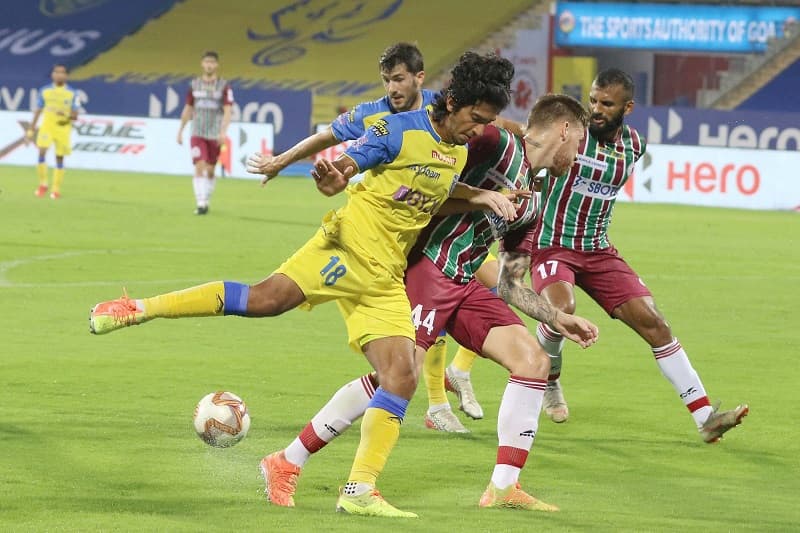 It’s going to be a marvelous match between two of the team where ATK represents kolkata and west bengal, and Kerala represents kochi and kerala, Both teams of fans from the different states are anxious to watch this upcoming match.

The match starts at 7.30 PM as per indian standard time between ATK Mohun Bagan vs Kerala Blasters were they will face each other as season openers. The match will be played at Pandit Jawaharlal Nehru Stadium, in Fatorda, Goa.

TV telecast will be on the channel star sport network on star sport select or star sports with commentary on two languages-Hindi and English.

Commentary will also be available in vernacular languages across India.