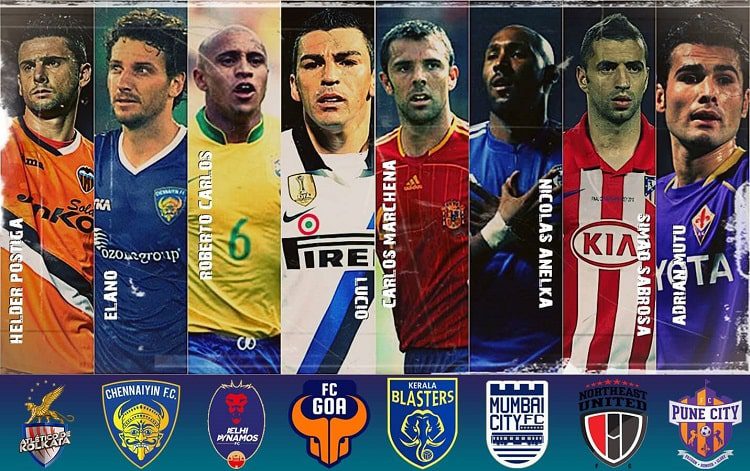 ISL- Indian Super League is a professional football tournament, organized by the All India Football federation. The league currently comprises 11 clubs. Each season of the tournament generally runs from November to March. The Indian Super League was officially launched on 21 October 2013. Let us check ISL 2021-22 Live Telecast, Watch a live streaming match.

According to the sources, the annual football tournament ISL schedule is confirmed to start from November 19, 2021, and will conclude on March 20, 2022. This year AFC has made new addition stating that a minimum of 27 matches is to be played. Also, the number of international players will be deceased. This means, there will be an opportunity for the national football players thereby, increasing the exposure of the game.

The league stage follows a double round-robin format. Each team plays the other twice, once at their home stadium and the other at the opponent’s stadium. The team receives three points for a win and one point for a draw. the team is ranked, with the highest points scoring club at the end of the league stage is given the title of ISL Winners Shield and the top four teams play in the finals.

The dates for the entire tournament have been confirmed. the series begins on 21st November 2021 and will conclude in March 2022. however, the full schedule that includes timings and teams playing at the venue is not yet announced. It is also said that the committee has decided to allow the audience to watch the matches in the stadium, unlike last year, provided that things get slightly better.

The entire ISL 2021-22 season will be live telecast on Star Sports Network, the league’s official broadcaster. for viewers who wish to watch it online or do not have a cable connection can make use of OTT platforms, here Hotstar is given the streaming rights for ISL 2021-22. check out the list of channels for viewers all over the globe :