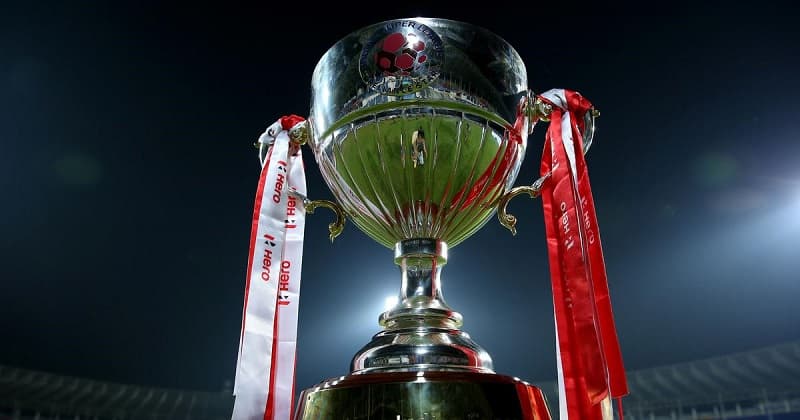 ISL which is the Indian Super League is an opportunity for young footballers to pursue their goals. check out the changes that occurred, ISL 2021-22 New Coaches And Managers List of all 11 clubs this season in Indian Super League.

This year will be the eighth season of ISL, which will begin in the month of November. ISL has a huge fan base in India as it features the top football teams in the League.

ISL comprises of 12 teams, competing for the trophy and title every year. This year the teams have completely immersed themselves to be in their best form. Fans are promised to have a thrilling experience for ISL this year.

Marco Pezzaiuoli– German football coach Marco has been recently appointed to be the head coach of the popular ISL team, Bengaluru FC. He will be replacing the Naushad Moosa. He will look to strengthen The Blues’ squad ahead of the new ISL season.

Ivan Vukomanovic – a Serbian football player once will now be training Kerala Blasters of ISL. He has been appointed as the head coach for this team, for this season of ISL 2021. Apart from this he has various honors in his name like-

Kiko Ramirez – is a former Spanish football playing , playing forward. Ramirez is apponted to coach the Odisha FC for ISL 2021. His career was mostly based on Gymnastics as a player and as a manager of teams.

Bozidar Banovic – Montenegrin football manager Banovic is the newly appointed head coach of ISL-side Chennaiyin FC. He manages football clubs professionally. It looks like with his guidance and support, Chennaiyin FC is looking forward to win the title for ISL 2021.

Banovic has also achieved a lot in his early days. He bags Thai top-flight titles in 2017 and 2018. He is also a winner of the Thai Champions in 2019.

Antonio Lopez Habas: A former Spanish footballer, Habas played as a defender and is currently the manager of ISL club ATK Mohun Bagan, also known as The Mariners. Habas led ATK into the ISL final this year, where they finished at second position.

Robbie Fowler: Former Liverpool legend, Robbie Fowler is an English football manager who has currently been appointed as the head of SC East Bengal in the Indian Super League.

Juan Ferrando: Born in Barcelona, Spanish football manager Ferrando is currently the head coach of FC Goa in the ISL.

Manuel Roca, Manuel or “Manolo” Marquez Roca: A former Spanish footballer who played as a defender, Manuel is the head coach of ISL club Hyderabad FC.

Owen Coyle: A former player himself, Coyle manages Jamshedpur FC in the ISL currently and has also managed Chennaiyin FC in the past.