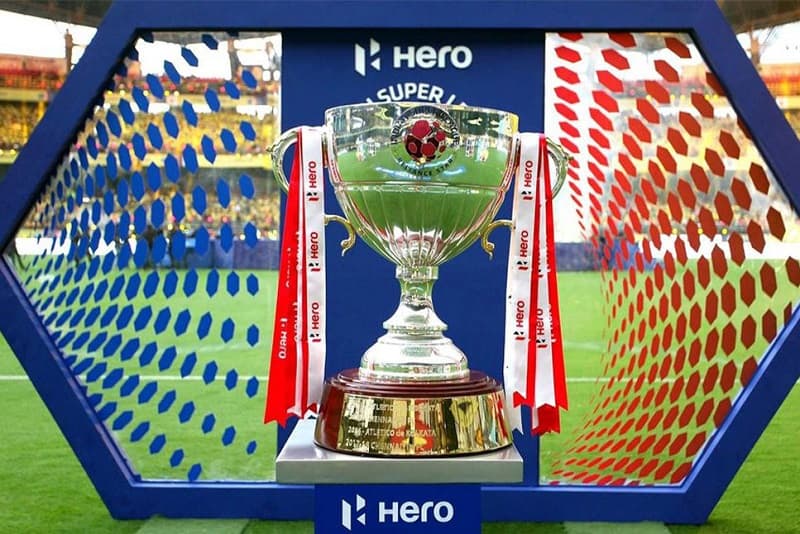 The 2021–22 Indian Super League season will be the 8th edition of the (ISL); it is one of the top Indian famous football tournaments. ISL has successfully completed its 7th Season and had gained a lot of support from Indian Football Fans.  However; the AFC has announced that the club must have played at least 27 matches in their domestic events; to qualify for the AFC Champions League. Whereas; this means that more matches will be played this Indian Super League season and four international players will be minimized.

Indian Super League 2021-22 is to start on 20th November 2021 and end on 20 March 2022. Similarly, like the previous season, this entire season will take place in Goa across 3 different locations. The ISL has been a victory and has also gained many fans; since 7 years ago as they started broadcasting.

Indian Super League is the most famous Football tournament, which is played every year in India. However, the new season of this well-known football event is about to start on the 20th of November 2021. There is a total of 11 teams who will confront for the championship throughout this dispute. However, all these squads will have to face the group stage matches. A total of 110 matches will be played in the group stage event and the top 4teams will be selected for the next round of matches. Two teams who will conquer in the fight against their opponents will get qualified for the final round and will again struggle for the winner’s tag.

However, the complete event is once again played in Goa due to the COVID-19 situation like last season.

The teams will play the ISL 2021-22 season in a double round-robin format and the top-four at the end of the tournament stage will advance to the playoffs.

ISL 2021-22 season will be live telecasted on Star Sports Network, and they are the league’s official broadcaster. All the games will be played behind closed doors in Goa. Online viewers can use Hotstar as well as Jio app to watch ISL live streaming online.