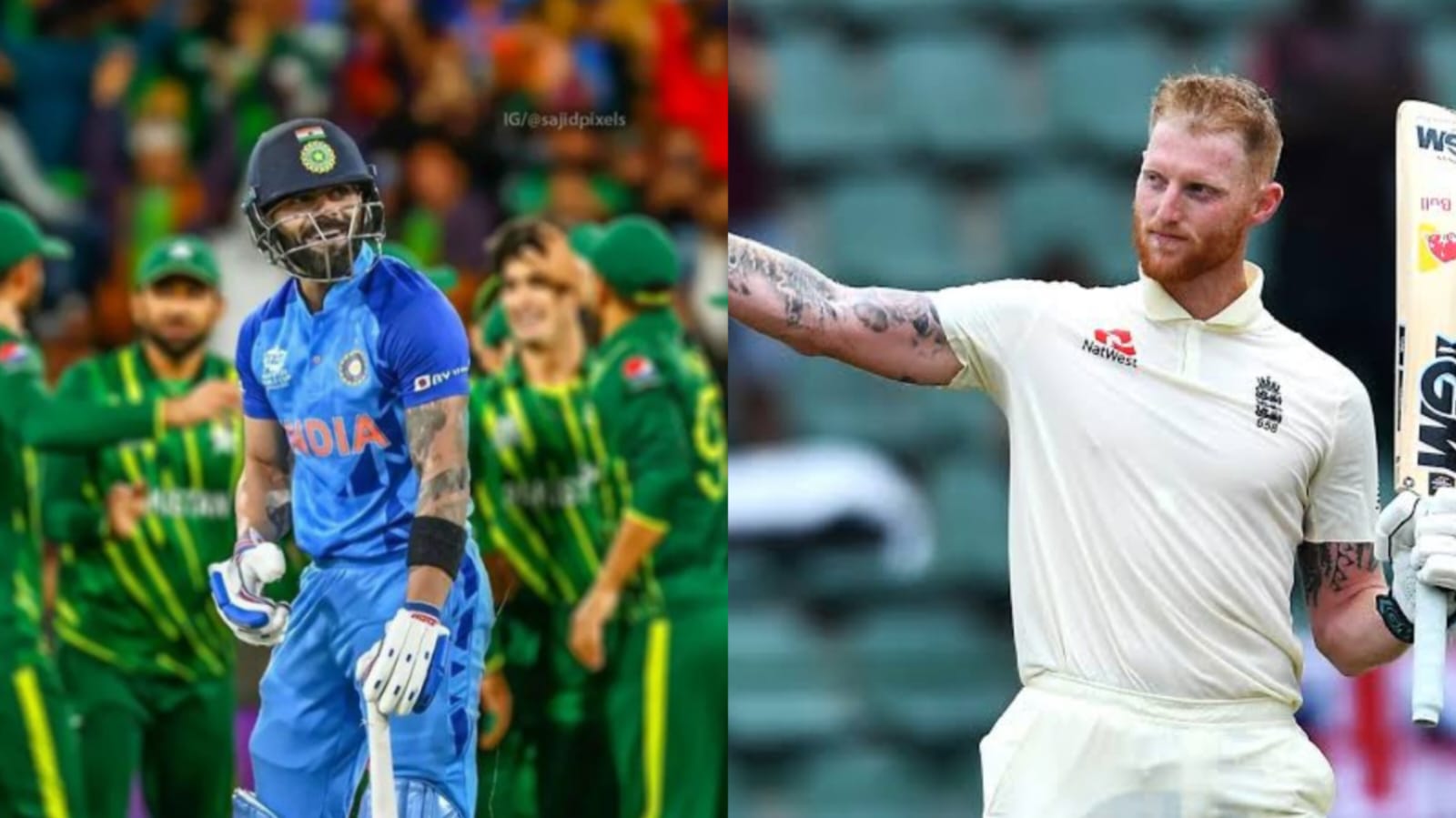 England all-rounder Ben Stokes made the headlines recently after he hit the winning run for the team in the recently-concluded ICC Men’s T20 World Cup 2022 final against the Pakistan cricket team at Melbourne Cricket Ground in Melbourne.

Ben Stokes and other players have arrived in Pakistan after 17 years for the historic Test series. The first of the three-match Test series between England and Pakistan will go all guns blazing on December 1 at Rawalpindi Cricket Stadium in Rawalpindi.

He will be looking forward to the Test challenge against Pakistan. Meanwhile, former England captain Michael Atherton spoke about the importance of Ben Stokes to the England cricket team.

He stated that Ben Stokes’ presence in the England cricket team is quite similar to what Virat Kohli is for Team India. It is cognizance of the fact that Virat Kohli is the most valuable player for India because he has been a consistent performer in big tournaments.

On the other hand, it is the same case with Ben Stokes for England. The all-rounder has time and again delivered the goods for the team with the bat and ball. Michael Atherton further added that Virat Kohli is the most important player for India and the best player in the world.

Michael Atherton said – "The importance of Ben Stokes to England's side, it's a like Virat Kohli's importance for India. Because both the players most importance players for their respective countries". (On Sky Sports)

“Sometimes you have to wait when other player is doing well..”, Shikhar Dhawan reveals why Sanju Samson is dropped in favour of Rishabh Pant
“And chose to be the opposite playing at a strike rate of 125”, Twitter reacts as Babar Azam calls AB de Villiers his role model