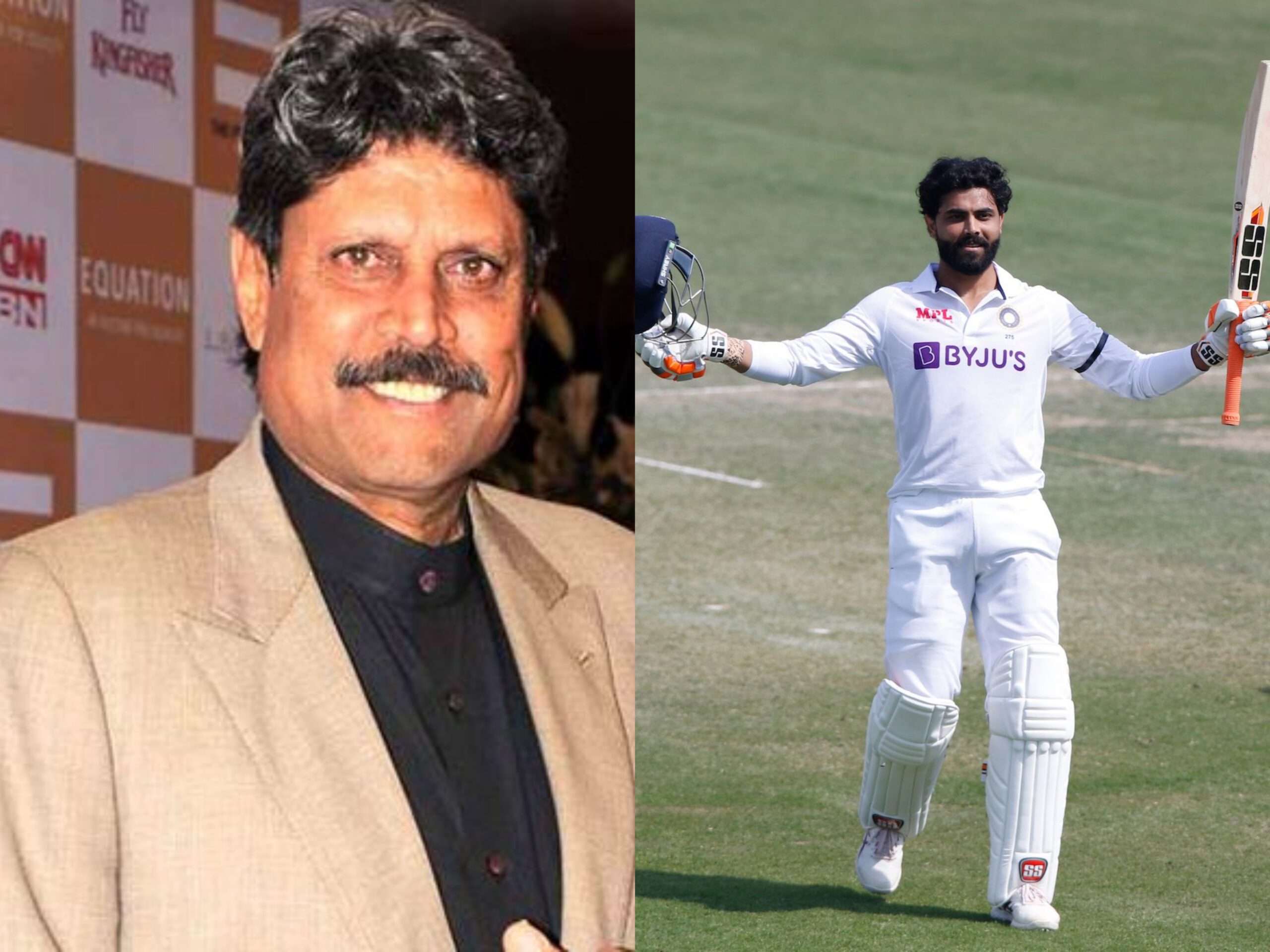 “I love Ravindra Jadeja’s game among the new cricketers because he plays without pressure. He enjoys cricket,” Dev said on Sunday. “That’s why he is good at bowling as well as batting. He also does a great job in fielding.”

Jadeja made a comeback to the side for the SL series following a 3-month break, after picking up a right forearm injury. Sustained during the Kanpur test against NZ in November last year, Jadeja was ruled out of action for the limited overs matches against West Indies. He scored an unbeaten 45and 22 from the T20I’s, then picked up where he left off in the first Test to rout Sri Lanka almost single-handedly within three days.

Had Jadeja taken another wicket to round his tally up to ten in the Mohali match, he would have created history. Still, he became only the sixth person to score 150 plus and bag a five-wicket haul in the same Test.

“I believe that nothing can be done properly under pressure,” Dev said about all-rounder. “If you take pressure in the field of cricket, then your performance will be bad.”

After his unmatched all-round display against Sri Lanka, Jadeja pipped Ravichandran Ashwin and Jason Holder from the top of ICC Test all-rounder rankings to claim his spot as number 1. Jadeja has 2370 runs in the format averaging 36, and 241 wickets under his belt.