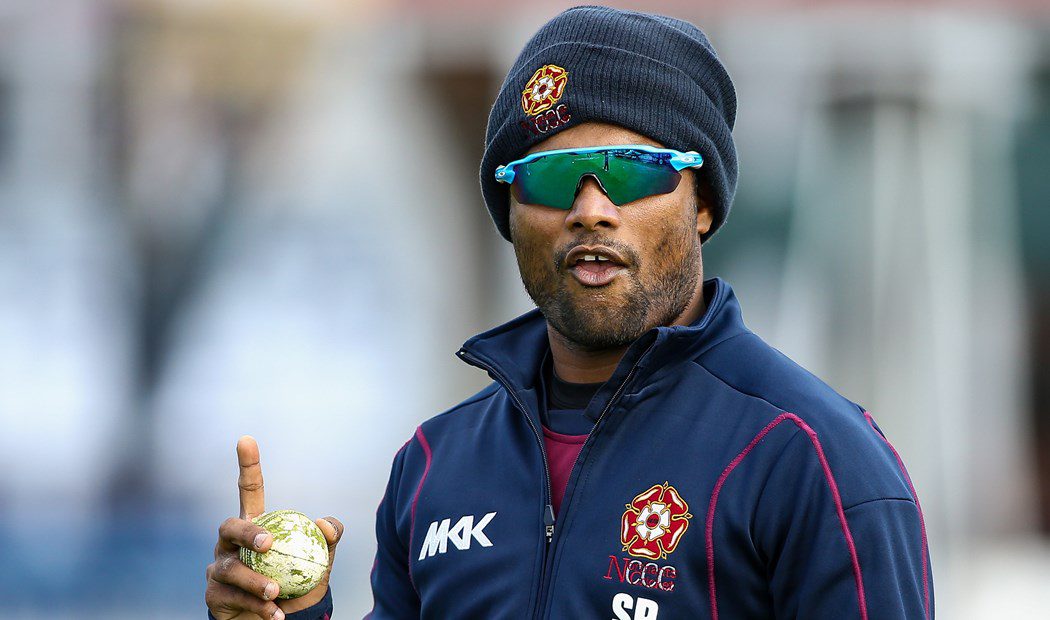 Jaffna Kings will be up against Colombo Stars in the ninth match of the Lanka Premier League (LPL) 2021/22 on 10th December at the R. Premadasa Stadium, Colombo.

Jaffna Kings have performed admirably so far in the LPL 2021/22 points table having won two of their three matches which placed them at the second spot in the points table. They come into this game on the back of a 14 runs (DLS method) victory over the Kandy Warriors and would aim to grab another victory.

On the other hand, Colombo Stars started their tournament on a positive note with a victory over Galle Gladiators. However, they failed to build on that as they were crushed by Dambulla Giants by 18 runs in their most recent match which sees them at the fourth spot in the points table.

Jaffna Kings and Colombo Stars have faced each other on two occasions with Stars winning both the matches. They last met in December 2020 where Colombo Stars won the match by 6 runs.

The pitch at the R. Premadasa Stadium has been favourable for both aspects of the game. Initially, batting might be easier as the ball comes onto the bat nicely whereas the spinners will take charge once the pitch wears off.

The weather in Colombo is predicted to be clear with no chances of rain. The temperature is expected to hover around 23 degrees celsius.

Jaffna Kings start as favourites to win this encounter against Colombo Stars. They have been brilliant so far in the tournament and are expected to carry on their winning run.

The match between Jaffna Kings and Colombo Stars will be streamed live on the Sony Sports Network, Sony LIV, and Jio TV.