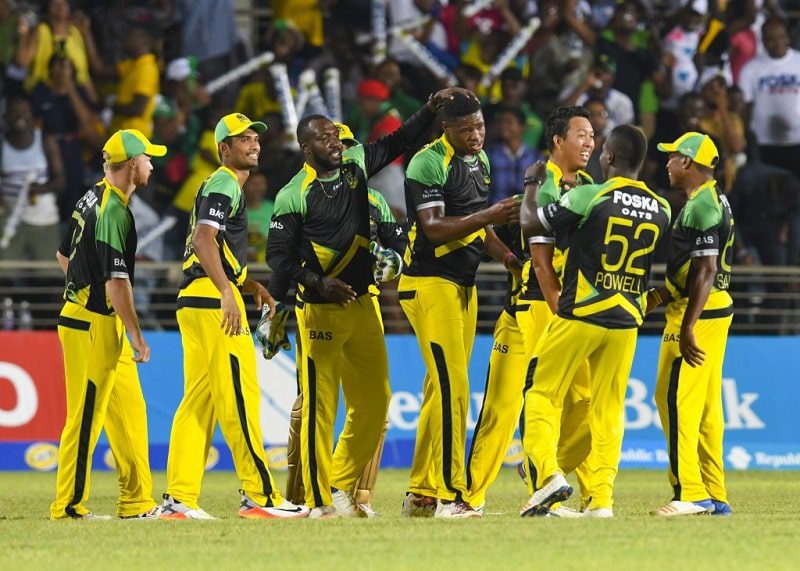 The Jamaica Tallawahs team is the ambassador of Jamaica in the Caribbean Premier League of cricket. In 2013, this team is one of six teams produced for the launching event of the tournament. Let’s Check Here Jamaica Tallawahs Team Squad for CPL 2021, Owner, Captain, Jersey, and Schedule.

The Jamaica Tallawahs practice their home match at Sabina Park in Kingston, Jamaica. They won the first match by defeating the Guyana Amazon Warriors at Queen’s Park Oval in the final stage. Also, they have won the season of 2016 CPL. Since the end of the 2014 series, Jamaica Tallawahs has won 5 out of 6 games in a home match. They are known for their intimating home data in CPL history.

They are also the only team to have all 11 as their local players in 2013. In 2013, Jamaican had all 11 local players in opposition to TT Red Steel at their home. The Hollywood actor, Gerard Butler has a key interest in the team. In CPL 2020, the Indian mobile gaming company Paytm First Games was the main promoter for Jamaica Tallawahs.

Here is the players name for the team Jamaica Tallawahs for CPL 2021 :

Who is the owner and captain of Jamaica Tallawahs in CPL 2021?