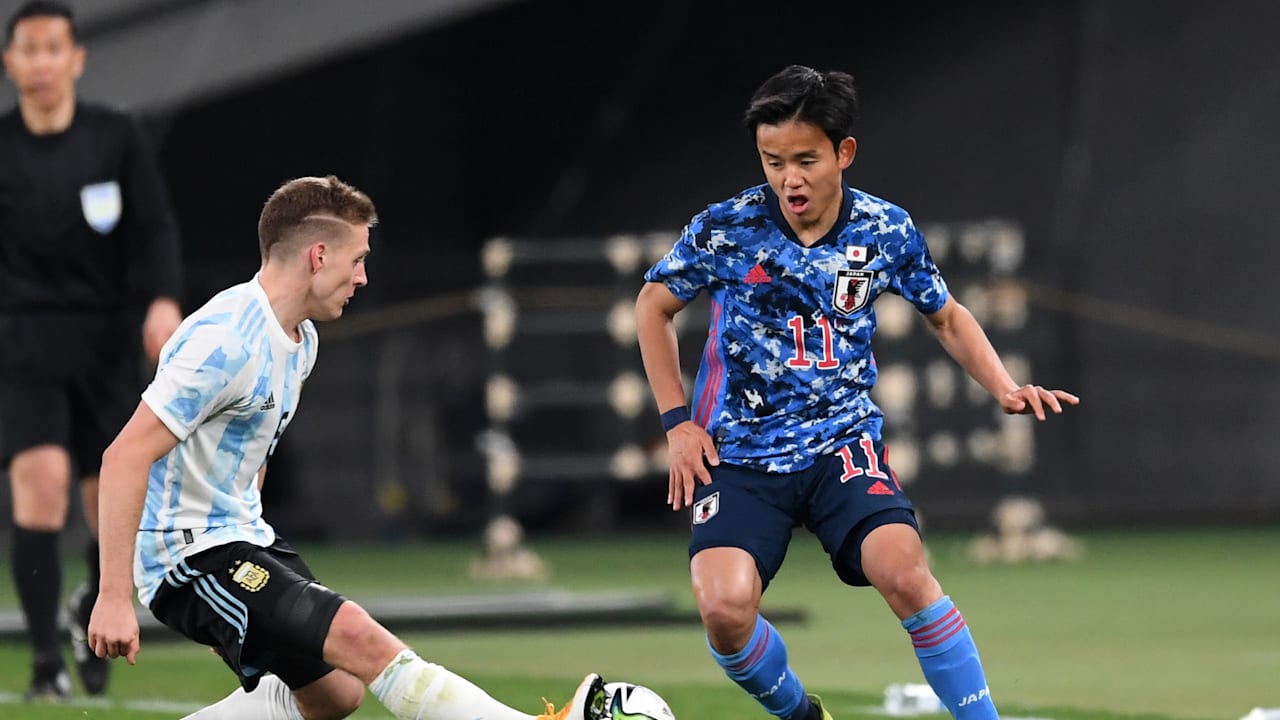 Japan vs China: Japan will be up against China in the Third Round of Group B of the World Cup Qualifiers 2022 on Thursday, 27th January 2022 at the Saitama Stadium.

Japan has won four of their six matches in the Asian World Cup Qualifying thus far. The hosts have recovered from a slow start to sit in second place in Group B. They have 12 points from six games and are four points behind the table leaders, Saudi Arabia. With two countries securing automatic entry for the finals later this year, they will be looking for a fourth straight win to boost their chances of qualifying for a seventh successive World Cup.

Meanwhile, in this group stage, China has won one, drawn two, and lost three games. Li Xiaopeng’s team has strengthened, but they are still doubtful to finish in the top three. With only four games remaining, this match must be a pivotal event for China as they attempt to qualify for the World Cup for the first time since 2002.

Japan vs China Head to Head

Japan and China have been up against each other on 38 occasions with both teams sharing equal dominance. Both sides have managed to come out on top on 15 occasions each while eight matches have ended in draws. They last faced each other in September 2021 when Japan came out on top with a 1-0 win.

Japan started as clear favorites to win this match against China. They have the home advantage as well as are in great touch recently. We predict an easy win for the home side.

The match between Japan and China will not be streamed live in India.