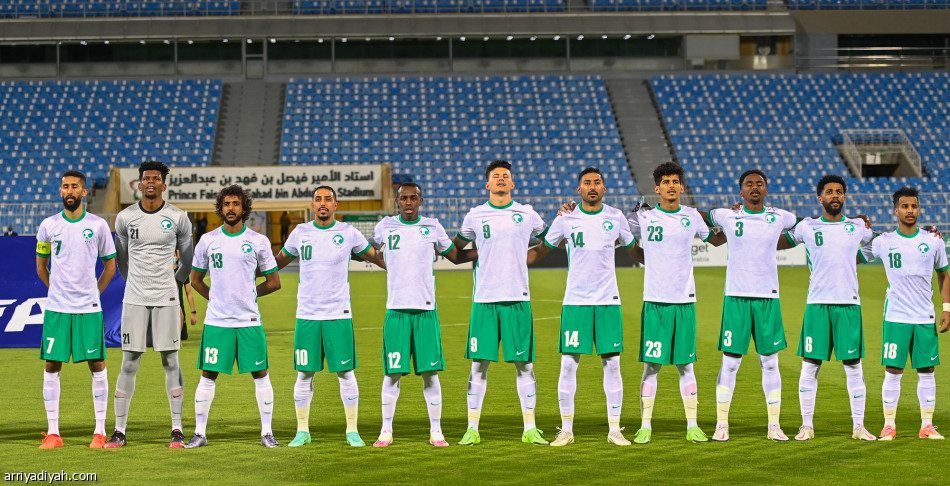 Japan vs Saudi Arabia: Japan will take on Saudi Arabia in the Third Round Group B of Asia World Cup Qualifiers 2022 on Tuesday, 1st February 2022 at the Saitama Stadium.

Japan are standing at the second spot in Group B with 15 points just behind their rivals Saudi Arabia. They have managed to win five of their seven matches while losing the other two. Japan are in great form recently as they are on a four-game winning streak with the most recent one being a 2-0 victory over China.

On the other hand, Saudi Arabia have performed extremely well so far in the Third Round as they find themselves at the top of the points table with 19 points. They are the only team that are yet to lose a game as they have managed to win six of the seven matches. In their most recent outing, they defeated Oman 1-0.

Both sides have had a fine run this season and there is very little to separate between the two teams. We anticipate the match to be a thrilling one and to go right down to the wire. As per our predictions, the match will end in a draw.

The match between Japan and Saudi Arabia will not be streamed live in India.