‘Jose sent the picture to Mino. I didn’t like that at all’ – Pogba takes another dig at Mourinho in Pogmentary 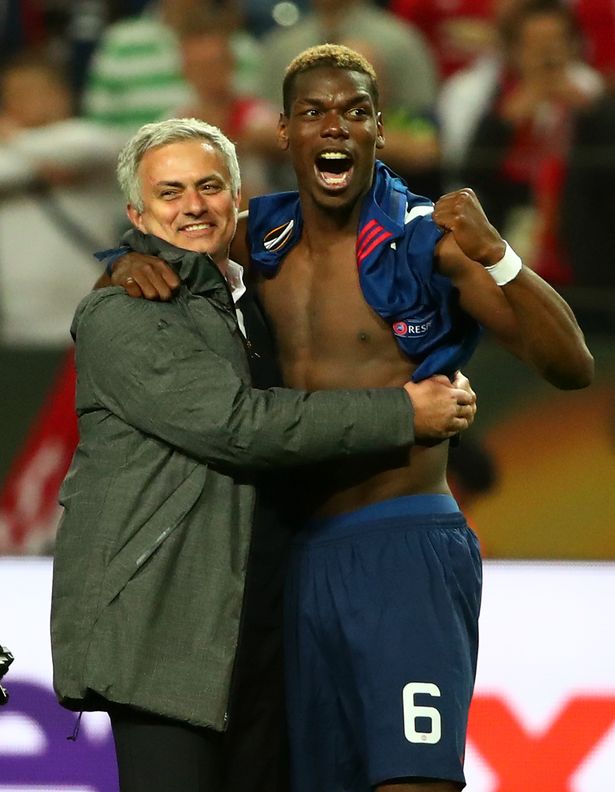 Paul Pogba’s tetchy relationship with Jose Mourinho was fairly public when the two were at Manchester United. New snippets on the two’s relationship have been released to the public which will make up for sections of Pogba’s new documentary, titled ‘Pogmentary’, set to release on 17 June, 2022 on Amazon Prime Video.

Pogba and Mourinho had made a great start to their partnership

Pogba was signed by Manchester United in Jose Mourinho’s first season at the club for a then world record transfer fee of £89m. The two enjoyed some success in their first season at Old Trafford, winning the Europa League and the Carling Cup before things got really sour in the second season. Pogba has now revealed when the frictions started.

“It started when I got injured. I said I was going to Miami to do rehabilitation. A paparazzi took a photo of Zulay and me. Jose sent the picture to Mino. I didn’t like that at all. He said he’s on holiday when we are working like b*stards. I told Mourinho are you serious? I’m injured. I train three times a day here. Who do you think I am? It was new to me to have a issue with my coach.”

Mourinho’s confrontational style of management has been increasingly unpopular in recent years at the very top clubs and this revelation wasn’t a big surprise. Pogba’s time at Manchester United has been extremely polarizing. The Frenchman returned to the club where he won an FA Youth Cup as a academy graduate to much fanfare but is now leaving Old Trafford as a free agent for the second time. It’s emblematic of the club’s decline.

Also read: How much did Man Utd spend on players who are leaving for free?

Much of the blame will be shared by Pogba and Mourinho for not making it work but much of this ultimately falls on Manchester United’s malaise post the successful years under Sir Alex Ferguson. The club don’t seem to have stuck with a singular vision since Ferguosn’s deparure and have looked for many short-term fixes and ill-conceived long-term solutions.

The Red Devils have now hired Dutchman, Erik ten Hag, who comes with a great reputation but so did Jose Mourinho and Paul Pogba. The club has garnered a reputation for being a graveyard of talent over the years and Ten Hag will be charged with quelling that.

The ‘Pogmentary’ is likely to reveal a lot more in the coming days, this just happens to be the first revelation of many. The effervescent Pogba’s miserable time at Manchester United is up but his harsh words for United aren’t.

Also read: ‘Want to show them they made a mistake’ – Pogba on Manchester United not extending his contract