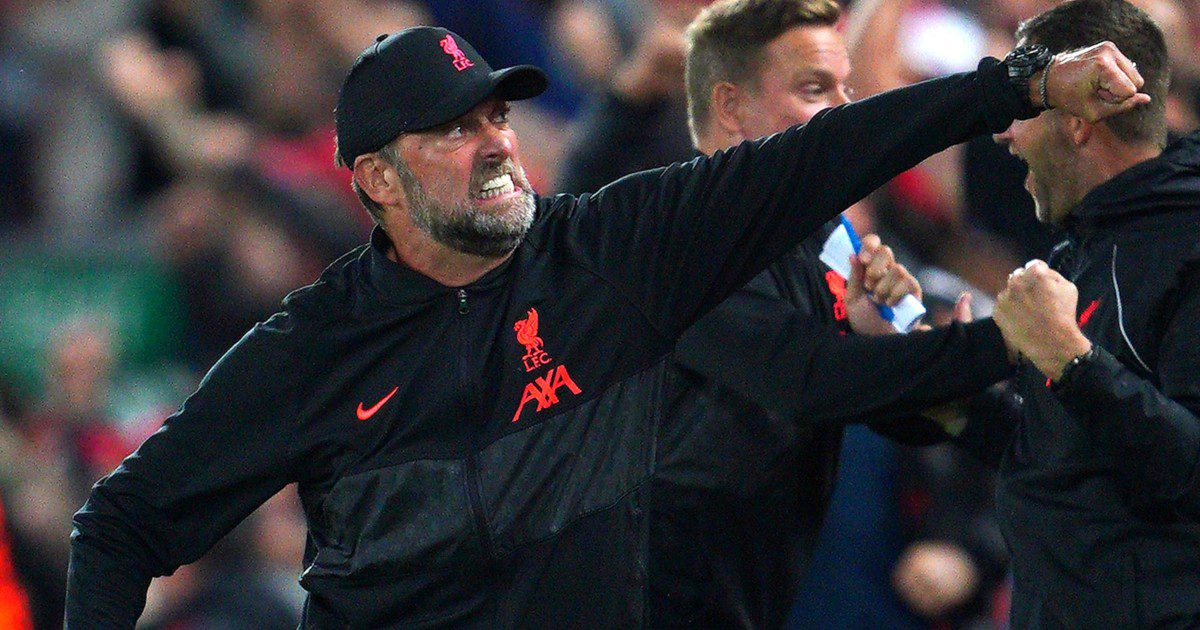 Jurgen Klopp erupted in joy to see his team’s superlative display against Italian stalwarts, AC Milan. Liverpool bagged their sixth victory of the Group Stage by imposing a 2-1 win over AC Milan and became the first English team to chronicle this incredible feat.

Strikes from Mohammed Salah and Divock Origi saw the Reds turning around the game on its head after Fikayo Tomori gave the Italians the lead on the 29th minute.

Jurgen Klopp deployed eight changes in their personnel from the list of players who were a part of a last-minute win against Wolves. The only constants were Alisson Becker, Salah and Sadio Mane.

He was heard quoting, “Honestly I don’t feel pride a lot in football because most of the time I expect good things to happen. But tonight there was a lot of pride, an exceptional performance; I don’t mean because we won six games, I mean this game because it was so good with that many changes.”

He continued, “It is easy for me to make the changes, but the boys have to be confident enough to show how good they are and I saw so many good football things tonight which is incredible. And we won all six games, which is absolutely incredible and just another chapter for this group of players.”

He also ensured the fact that complacency was not creeping in the players as he was also heard quoting, “It’s not a prize (winning all six) and you win something; I’d have taken each points tally to go to the next round but 18 is the best so we take that as well.” A display of might from the 19-year-old Tyler Morton in the midfield plus late cameos from debutant Conor Bradley and Max Woltman added to the essence of Liverpool’s victory.

Another highlight of the night for Liverpool was Nat Phillips whose drag-back in his own penalty area saw the Milan players flying and Liverpool instantly launched a counter-attack. Klopp was very happy with the showdown from these youngsters. He was heard quoting, “I really thought we defended exceptionally well. The plan of Milan was playing through the centre, through the half-spaces between the winger and our eights. We made it complicated because of the disciplined work of all of the players.

He concluded by saying, “I have to say Nate Phillips and Ibou Konate played an exceptional game, absolutely exceptional game. How they defended tonight was outstanding, I am really proud of the boys.”