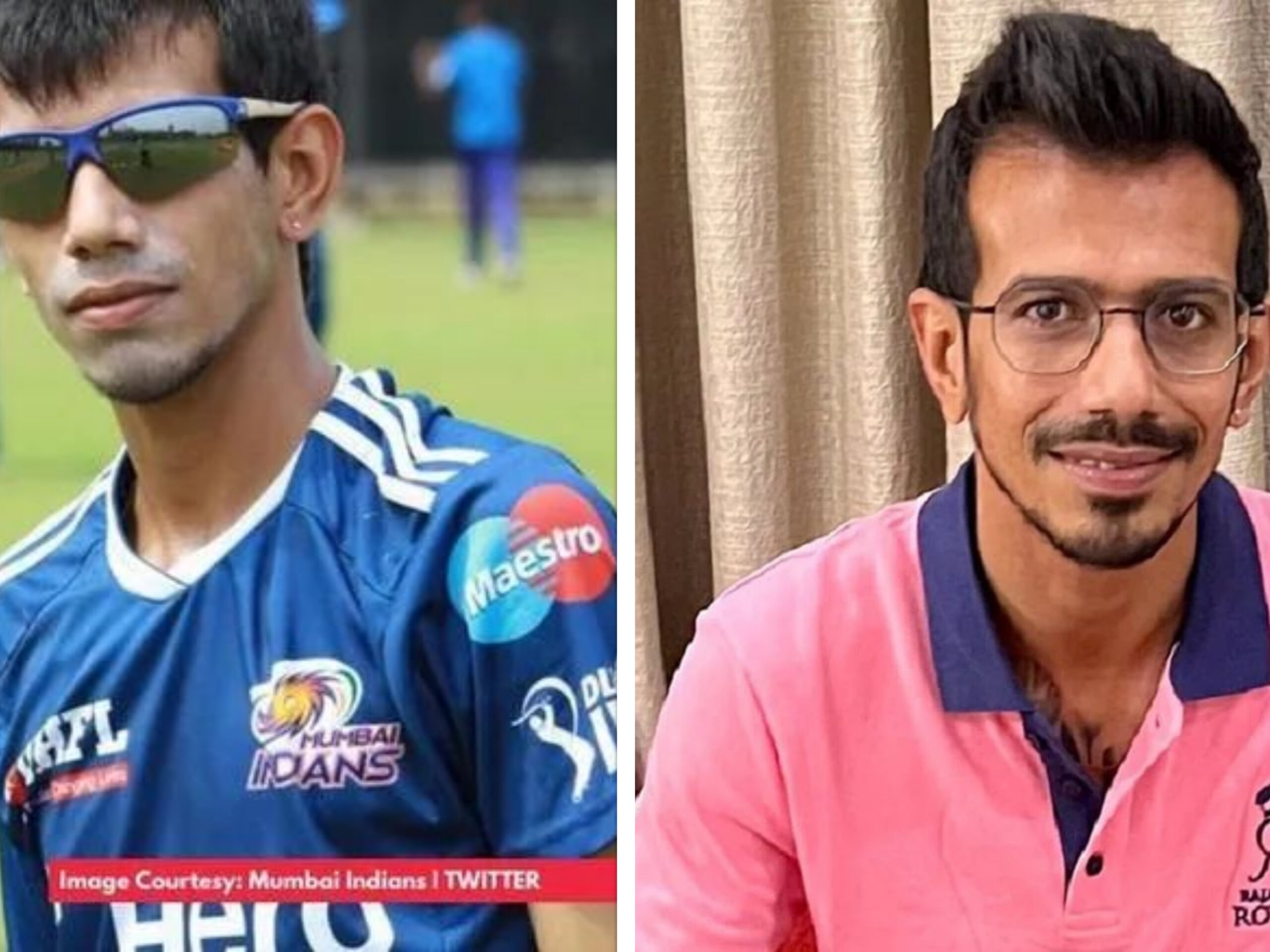 India spinner Yuzvendra Chahal has revealed an incident from 2013 where he was allegedly the victim of bullying by a teammate. Back then, he was a junior player for the Mumbai Indians. Chahal’s current team, Rajasthan Royals posted a video to their Twitter of R Ashwin, Karun Nair and Chahal in conversation. The theme of the video was how all three came back from difficult situations in their lives, and Chahal’s story detailed how he was the butt of a dangerous prank at the hands of an unnamed MI player.

Chahal and his teammates were at a get-together after a match in Bangalore during the sixth edition of the IPL. A drunk teammate, whom  Chahal refused to name, dangled him off a 15th floor balcony.

What Yuzi told was scary to the core. Would like to know what action was taken by MI over that behaviour. pic.twitter.com/ptByxQkjg3

“I never told this story, from today everyone will know,” Chahal said. “It dates back to 2013 when I was with MI. We had a match in Bangalore. there a get-together. One player was drunk, I won’t say his name. He was very drunk, looking at me for a long time and he just called me. And he took me outside and hung me on the balcony.”

Chahal was terrified, naturally, clinging for his life to an inebriated cricketer with a 150-foot drop looming drop below him. Luckily there were plenty of people at the party who saw his struggles and came to his aid, lifting him to safety. The fear was so intense that Chahal blacked out.

“My hands were [around his neck]. Had I lost my grip… we were on the 15th floor,” Chahal continued, somehow managing a smile while recollecting the event. Neither Ashwin nor Nair showed any signs of mirth. “Suddenly many people who were there came and lifted me. I kind of fainted, they gave me water.”

It was obvious to Chahal, and everyone around that his life had been at great risk. He said, “Then I realized how responsible we need to be when we go anywhere. I made a narrow escape. Had there been even a slight mistake, I would’ve fallen down.”

This is not the first instance of bullying at MI that Chahal has highlighted. Last month he admitted another incident at the hands of Australian Andrew Symonds who left Chahal bound and gagged overnight, just for a laugh apparently. Another time, Symonds and Aidan Blizzard tossed Chahal into an ice bath with his clothes on, forcing him to walk back to the hotel in a towel. Both these occurrences were written off as ‘jokes’. Lately Robin Uthappa has also opened up about slipping into a depression after the MI management forced him to sign his transfer papers in 2009, because he wouldn’t be part of the playing eleven again.

Heart goes out for Chahal who held that incident inside him for years. Finally, he has spoken against money power. Waiting for Rohit's support. 💔😔 #JusticeForChahal

I feel so sorry for you @yuzi_chahal. Glad you finally spoke up. Shame on you, @mipaltan.
Stern action should be taken against those who are a menace to the Gentleman’s game. More power to you Yuzi Bhai. #JusticeForChahal#Yuzi

Heart goes out for Chahal who held that incident inside him for years. Finally, he has spoken against money power. Waiting for Rohit's support. 💔😔 #JusticeForChahal

Feeling all kinds of shook after watching the yuzi video. Makes you wonder what else must go on behind the scenes and is hushed?
Guy laughed it off but there still seemed to be fear in his eyes idk. Such a fucked up incident

Yuzi's story is really scary and in retrospect tells us how right it was to stop the late night IPL parties. Some of these dudes seriously don't know how to control their liquor

When RR posted that video in the evening today they wouldn't have thought that story by Yuzi Chahal would be picked up by Cricket Twitter like this but it's a serious matter and whoever it was should be held accountable for that action.

The Yuzi incident is not an excuse for you to further your anti-MI agenda bhai, like yeah MI fucked up terribly with the culture they’ve cultivated, but half of you don’t seem to care about him going through it, bass sly tweeting type chal rhi hai