Juventus vs Malmo will favour the home side who will want to take all three points from this game. 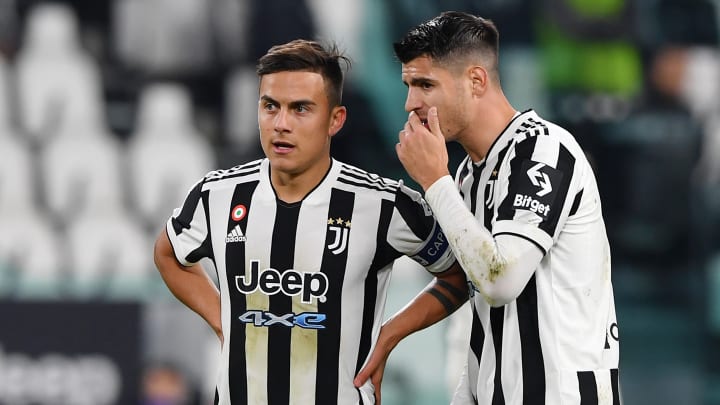 Where to watch Juventus vs Malmo:

Federico Chiesa, Danilo, and Aaron Ramsey are all out of Juventus’ clash with Malmo, while Weston McKennie (knee) and Mattia De Sciglio (hamstring) are all doubtful starters.

Leonardo Bonucci might return to the centre-back position ahead of either Giorgio Chiellini or Matthijs de Ligt if Allegri decides to change his starting line-up.

Alvaro Morata is anticipated to start in place of Dybala, with Federico Bernardeschi and Dejan Kulusevski providing help on the wings for the Serie A giants on Wednesday night.

Malmo will be without Jonas Knudsen and Ola Toivonen due to knee injuries. At the same time, Oscar Lewicki and Felix Beijmo are questionable but will be evaluated before kickoff because of their respective injury histories.

Erdal Rakip and Anders Christiansen have recovered from respective hamstring and knee problems and are in contention to start in midfield.

Antonio Colak has scored 14 goals in all competitions this season and will start in the attack. Veljko Birmancevic may also be on the offensive.

Even though Juventus and Malmo have had different performances in recent months in the Italian league, everything points to the Italian giants winning at home on Wednesday.

Apart from the fact that Juventus still can claim first place in Group H, their team is far better in every aspect, and they should have no issues earning a routine victory in Turin.