Juventus Vs Salernitana, Betting Predictions; Where To Watch? 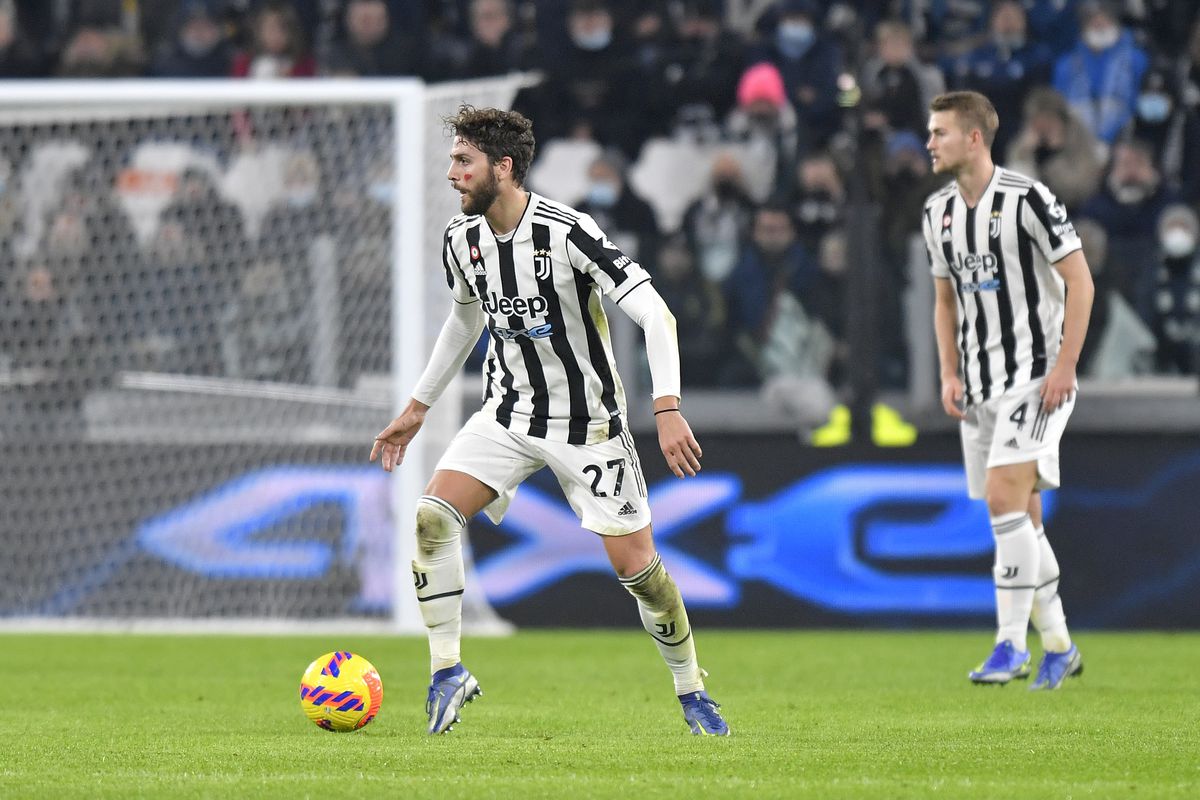 Juventus vs Salernitana Where to watch?

Following their humiliating defeat in Europe, Juventus will be forced to make at least one change to their starting XI on Sunday, as Manuel Locatelli has been forced to isolate himself with COVID-19, joining long-term absentees Federico Chiesa, Weston McKennie, and Kai Jorge on the treatment table. Denis Zakaria and Leonardo Bonucci, are also expected to sit out for the hosts, although veteran defender Giorgio Chiellini might be healthy enough to replace Daniele Rugani in the back four.

Alvaro Morata will want to become the first player in Serie A history to score in three consecutive games after scoring three goals in his last two league outings. The last time he managed to do it anywhere was back in November 2018, when he played for Atletico Madrid in the Champions League. As a result of Dusan Vlahovic’s absence from the starting lineup last weekend, Morata will be in competition with Moise Kean and Paulo Dybala for the right to accompany him upfront.

Salernitana, on the other hand, will only be without defence combination Stefan Strandberg and Frederic Veseli for the lengthy journey north, since on-loan Brazilian attacker Mikael has recovered from an ankle strain suffered earlier this week. Full-backs The likes of Pasquale Mazzocchi (ankle) and Luca Ranieri (muscular) are also back in the mix after missing out against Sassuolo on Saturday.

Davide Nicola might put in Diego Perotti from the start to provide assistance for Milan Djuric upfront, although Torino loanee Simone Verdi and Franck Ribery are also vying for a place in the starting lineup.

With the exception of their midweek hiccup, Juventus have been a very efficient machine in recent months. However, the form hasn’t done great wonders for them this term. It seems like another regulation dispatch is in the works against a Salernitana side that is running out of time to make the biggest of all possible escapes.