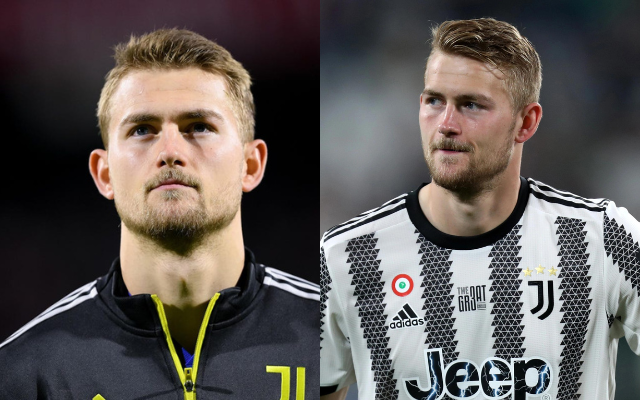 Juventus is hoping that Liverpool will rekindle their interest in Matthijs de Ligt, a defender, to make Chelsea bid against them.

Since moving to Juventus for £65 million from Ajax in 2019, De Ligt has had trouble staying consistent, and the Italian giants want to get rid of him this summer. Several top European clubs are said to be interested, and Chelsea is said to have done the most to try to get the 22-year-old player.

But Corriere dello Sport says that Juve is not happy with what the West London club is offering right now. They are hoping that Liverpool, Manchester City, and Paris Saint-Germain will also be interested.

Chelsea is said to have offered around £64.5 million for de Ligt, but the Old Lady will only make an offer closer to £85 million.

It is said that Juventus wants to know what will happen with the player as soon as possible. Liverpool is said to be the team most likely to compete with Chelsea for the former Ajax defender’s signature. This is because Liverpool may want to find a long-term replacement for Virgil Van Dijk as soon as possible.

What will Juventus decide about Matthijs De Ligt?

Juve is reportedly trying to get the Reds interested in the starlet so that they can get the most money for him. Even though de Ligt has a lot of good qualities, Jurgen Klopp might not want to strengthen in this area during this transfer window.

He is already able to use Van Dijk, Ibrahima Konate, Joe Gomez, and Joel Matip. The amount of money that the Italian club is said to be asking for also makes this deal look like it can’t happen this summer.

The club on Merseyside has already spent £85 million on Darwin Nunez, and they have also brought in young players Fabio Carvalho and Calvin Ramsay.

If any more players come to Anfield this summer, it’s likely to be in the middle, where Klopp may feel he needs to replace some older players.