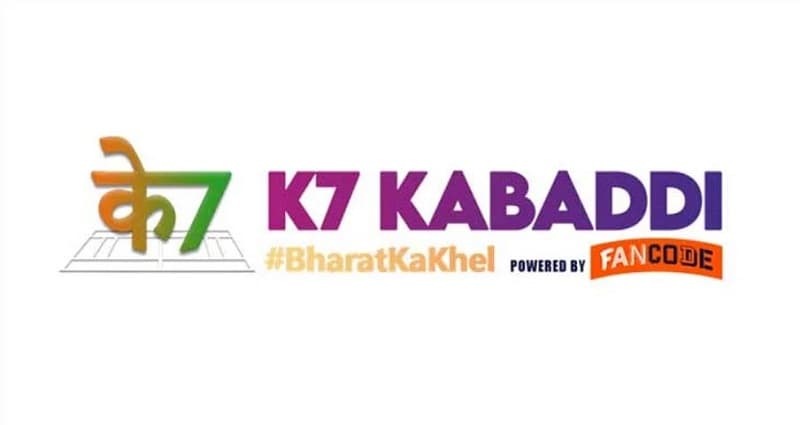 K7 kabaddi is an Under-21 Kabaddi competition between men. This is organized for recognition of young talent and a chance for them to showcase in the Pro Kabaddi League. Future Fighters Kabaddi Academy in Parla, Gurugram. Anup Kumar is the owner of the Academy. The match is scheduled from 22nd July 2021 to 8 August 2021. Check K7 Kabaddi Stage Up 2021 Time Table, Schedule, Team Squad.

K7 represents 10 teams consisting of 12 players in each. These teams are then divided into 2 Pools, Pool A and Pool B. The format of the game is round-robin where teams face each other twice from the same Pool group. The top four teams then face each other in Qualifiers, Eliminator and then Finals.

What are the Teams of K7 kabaddi ?

As mentioned above, the Teams are divided into 2 categories Pool A and Pool B. Let’s take a look at ten teams in their respective Pools.

The players Under-21 that will showcase themselves in the ongoing K7 Kabaddi competition is given below. So check out the list of players according to the Pools

K7 kabaddi league commences from 22nd July 2021. The finals for the same will be on 8th August 2021. The 3 teams that win in their respective pools advance to Super 6 where they will face each other. Soon after winning the super 6, top 4 will play Qualifiers, Eliminators and Finals. Check out the entire schedule here.

The teams that will face each other in the playoffs is yet to be determined. The Schedule of the same will be provided to you here, so stay tuned.