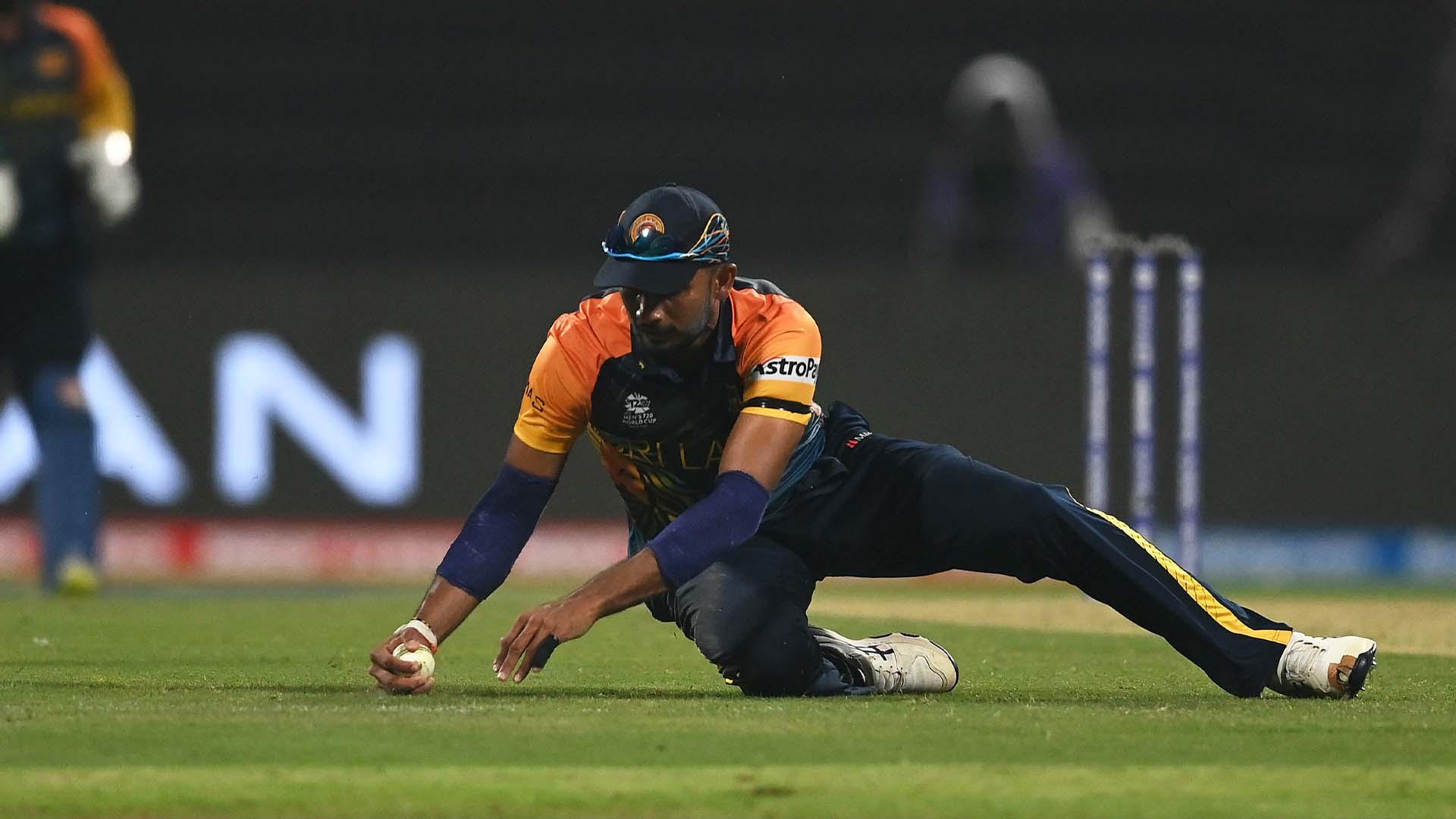 The Warriors as has been a theme throughout this tournament will feel like they’ve thrown things away. They were defeated by Stars by 5 wickets in their previous match. After 8 overs, they were cruising at 77 for no loss but eventually succumbed to 146 for 9. The middle-order collapse as the Warriors lost the plot and the batters just threw away their wickets. Warriors are at the bottom of the standings with only one win, and it seems like qualifying for knockout will be a difficult task for them. This is a must-win game for them to keep their knockout hopes alive.

Meanwhile, the Dambulla Giants are coming off a 9-run setback against the Galle Gladiators in their previous game. That was a disappointing result for the Giants, and now has a very slim chance of finishing in the top two. They do, however, have a decent blend of youth and experience in their squad, and should prove to be a handful for the Giants in this contest. This will be the Giants final game of the season, and they will need a frantic finish to qualify for the knockout stage.

Dambulla Giants have completely dominated Kandy Warriors, with the Warriors losing on all three occasions.

As seen in the last few games of the Lanka Premier League, the pitch has slowed down considerably with the bowlers ruling the roost. However, the dimensions of the ground make for an even contest between the bat and the ball. Run-scoring is relatively easier against the new ball, although the top order batsmen will need to keep an eye out for movement off the surface. Given the nature of this high-octane clash, both teams would want to set a target of at least 160.

Conditions will be cloudy and there is a slight chance of rain. The temperature will be around the 28 degrees Celsius mark.

Dambulla Giants are arguably balanced side in this contest and have the momentum to back them. Kandy Warriors are down, but not out. They can still qualify for the LPL 2021 playoffs but will need to win this game to keep fate in their own hands. To compete against the Dambulla, the Warriors will have to play to their strengths and expose the weaknesses of the opponents.

However, for now, Dasun Shanaka side is likely to win this game.

The match between Kandy Warriors vs Dambulla Giants will be broadcast on the Sony Six and will be live-streamed on Sony LIV.