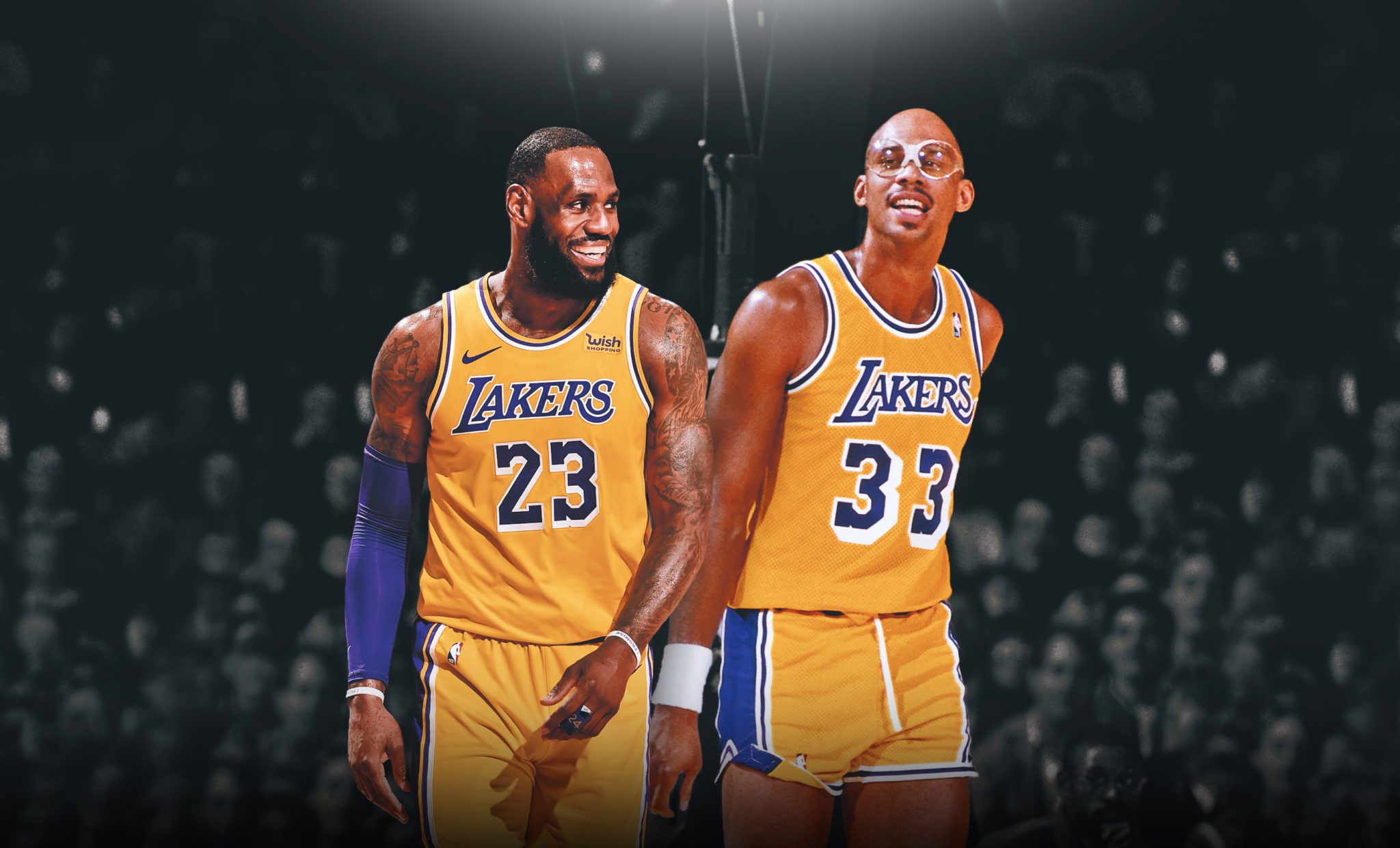 It has just been two months since the basketball maestro called out the Lakers stalwart for his skepticism in promoting the Covid-19 vaccine. Fast forward the clock to the present day and the legend once again took to Substack to express his disapproval about James’ vaccine stance.

The latest nod of disapproval was for James’ posting of a meme that discourages vaccine enthusiasts.

A glimpse at the meme that infuriated Kareem Abdul Jabbar

The meme had three spidermen labelled “Covid”, “Cold” and “flu”, which implied the fact that all three illnesses are basically the same which is wrong at its very root. He also captioned it, “Help me out, folks”.

Despite support from a couple of illustrious monikers on the post that included the likes of Trae Young and Jamie Foxx, Kareem Abdul Jabbar clearly mentioned that this was a blotch on his impressive legacy.

In his long essay about the Lakers star, Kareem Abdul Jabbar quoted, “With 106 million Instagram followers, making such a post is automatically politically impactful because he questions the validity of the efforts to get the country vaccinated. As is evident by some of the comments that cheer LeBron’s post, he’s given support to those not getting vaccinated, which makes the situation for all of worse by postponing our health and economic recovery.

Kareem Abdul Jabbar has always been vocal about his love for James when he used his platform against police brutality imposed upon the black people but his latest vaccine stance isn’t something that the legend has become a fan of.