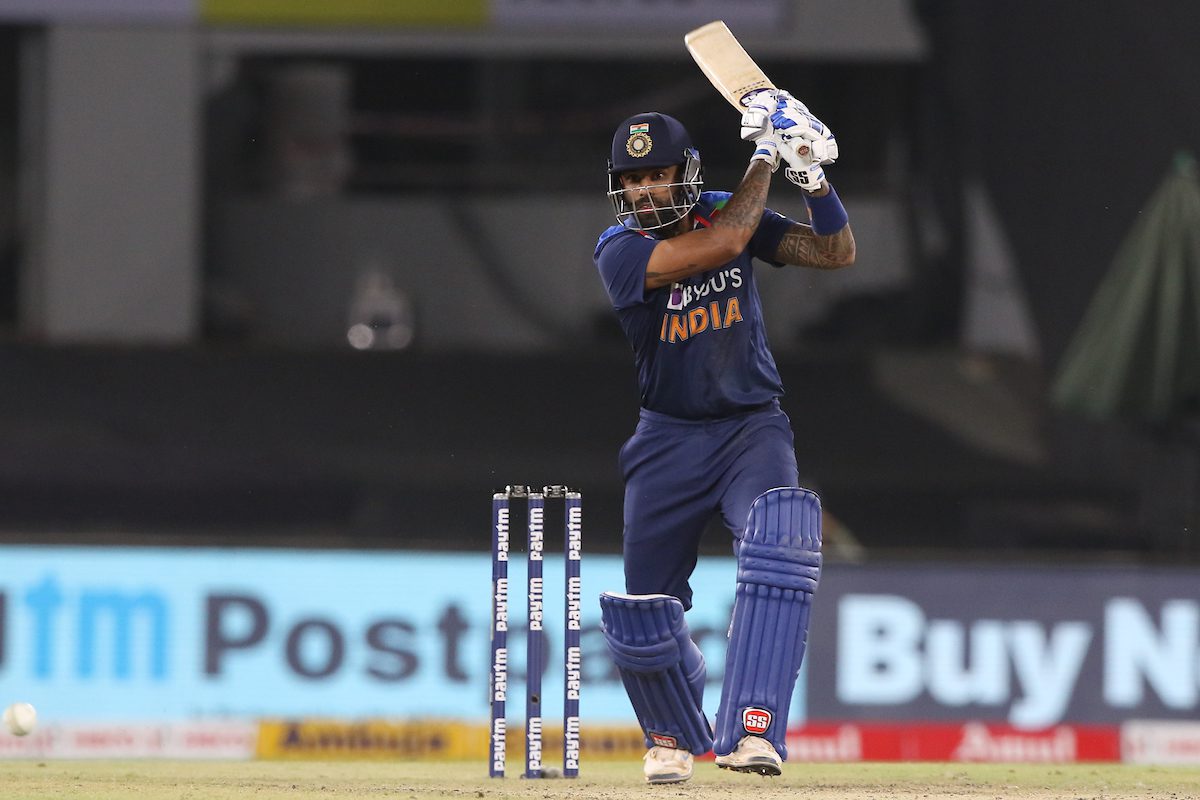 Karnataka will be up against Mumbai in the Elite Group B, Round 3 match of the Vijay Hazare Trophy 2021/22 on 11th December at the KCA Cricket Ground, Mangalapuram, Thiruvananthapuram.

Karnataka had a great start to their Vijay Hazare Trophy 2021/22 campaign as they defeated Pondicherry by a massive margin of 236 runs in their opening game. However, they suffered an eight-wicket victory against their arch-rivals Tamil Nadu and will now hope to make a strong comeback.

On the other hand, defending champions Mumbai started their season on a poor note as they were defeated by Tamil Nadu by 54 runs in their first match. However, they bounced back in style with a 13 run win over Baroda and would now aim to keep the momentum going forward.

Karnataka vs Mumbai Head to Head

Karnataka and Mumbai have been at the neck of each other in their last five meetings in the Vijay Hazare Trophy with Mumbai winning three games to Karnataka’s two victories. They last met in the semi-final of the VJT 2020 where Mumbai emerged out on top with a 72 run victory.

The wicket at the KCA Cricket Ground is a balanced one. Batters would enjoy batting in the initial stages whereas the spinners would come into play as the game progresses. The team winning the toss would prefer batting first.

The weather in Thiruvananthapuram is expected to be clear and sunny without any chances of rain. The temperature is expected to hover around 32 degrees celsius.

Both Karnataka and Mumbai are among the best sides in the tournament and have given several thrilling contests whenever they are up against each other. We can witness another nail-biting encounter. As per our analysis, Mumbai are expected to come out on top in this game against Karnataka.