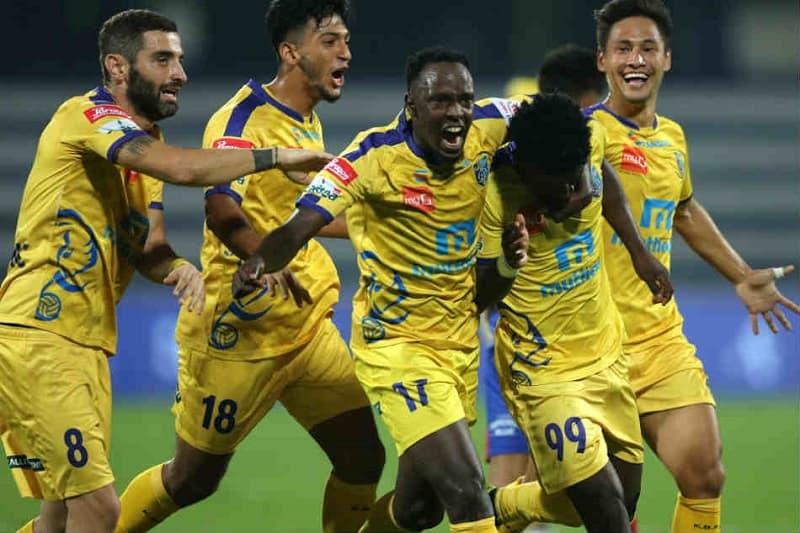 India’s one of the top-tier football leagues, ISL 2021-22 is all set to begin for this year. The schedule and other details regarding the same have been officially announced by the management. This year is going to be the 8th season of ISL which is scheduled to begin from 19th November 2021 and shall conclude by March 2022. So take a look at the Kerala Blasters Players Salary 2021-22 & Highest-Paid Players.

Kerala Blasters FC is one of the teams that take active participation in the Indian Super League each year. They have been in the league since its inception in 2014. They are two-time runner-ups of the league in 2014 and later in 2016.

Kerala Blaster has a huge fan base. They have their home matches played at Jawaharlal Nehru Stadium, Kochi. It has a capacity of 80,000 people. The owner and the chairperson of the Club is Nikhil Bhardwaj. Ivan Vukomanović is the head coach of the team. Along with it, Magnum Sports Private limited is the owner of the Kerala Blaster Football Cub.

The players of FC Kerala Blasters include 18 footballers. Every player has a unique skill and potential, that’s one of the reasons why it has such a huge fan base. The players include both domestic and foreign. As per the new contract by ISL, there are only 6 foreign players allowed to play in the field.

So take a look at the list of players and the salary of each player.

Who is the highest Paid Player of Kerala Blasters?

Adrian Luna is the currently highest-paid player in the club. He is a professional football player who takes part in the Indian Super League from the Kerala Blasters side. His market value is around ₹74.99M. Apart from this, he is in a deal with Kerala Blaster for two years signing on July 22, 2021. Also, he is the first scorer of the club in the Durand Cup history.