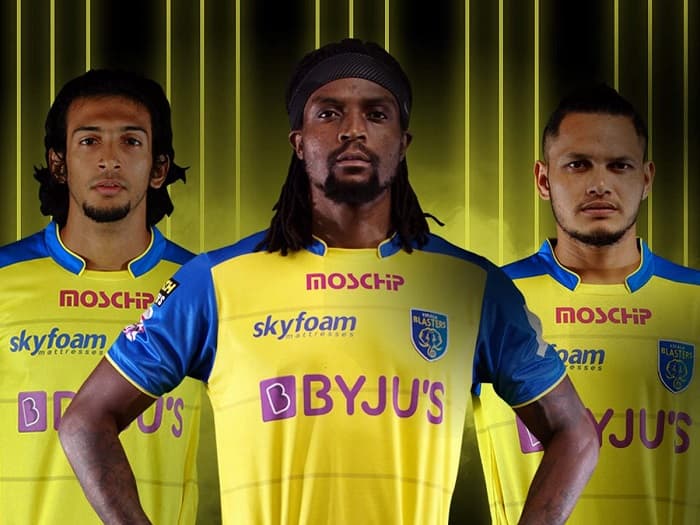 Indian Super League is a professional men’s football championship that is organized by the All India Federation. It comprises eleven clubs. The tournament begins in the month of November and concludes by March. Each team plays against the other in the format of round-robin. Check Kerala Blasters Players List of ISL 2021-22, Transfer News, Owner, Coaches, Captain, New Singing All You Need To Know.

Kerala Blasters is one of the franchise teams that participate in the ISL. This year marks the 8th edition of ISL, which was first inaugurated in the year 2014. So take a look at the details of the team, Kerala Blasters Players List of ISL 2021-22, Transfer News, Owner, Coaches, Captain, New Singing All You Need To Know.

Kerala Blasters the two-time ISL’s runner-up announced its 28 men football squad for the upcoming season of ISL 2021-22. Take a look at the entire player’s list of the team.

In an attempt to win the trophy this year the Kerala Blasters have made a few changes regarding its squad. There are a few international players who have joined the team. Kerala Blasters’ attack is expected to be a strong force with players like Jorge Pereyra Díaz from Argentine club Platense. Also, Spaniard Álvaro Vázquez who brings plenty of experience from LaLiga.

The Blasters have moved Bhutanese player, Chencho Gyeltshen. He has already played Indian football for more than four years. In the midfield, Kerala Blasters hope to find the creative spark in Uruguayan Adrián Luna. The Chairperson of the Football Club, Kerala Blaster is Nikhil Bharadwaj.

Who are Owner, Coaches, Captain of Kerela Blasters?

The Coach of the football club Kerala Blasters is Ivan Vukomanović. He is a Serbian football manager and a former player. He was recently appointed, in June 2021 as the head coach for Kerala Blasters FC.

The team is led by the captaincy of Jessel Allen Carneiro, who plays as a left-back for Kerela Blasters. He captained for the first time for the team in the year 2020 December. Jessel was later appointed as the permanent captain after Sergio Cido was ruled out for the remainder of the season due to an ankle injury.