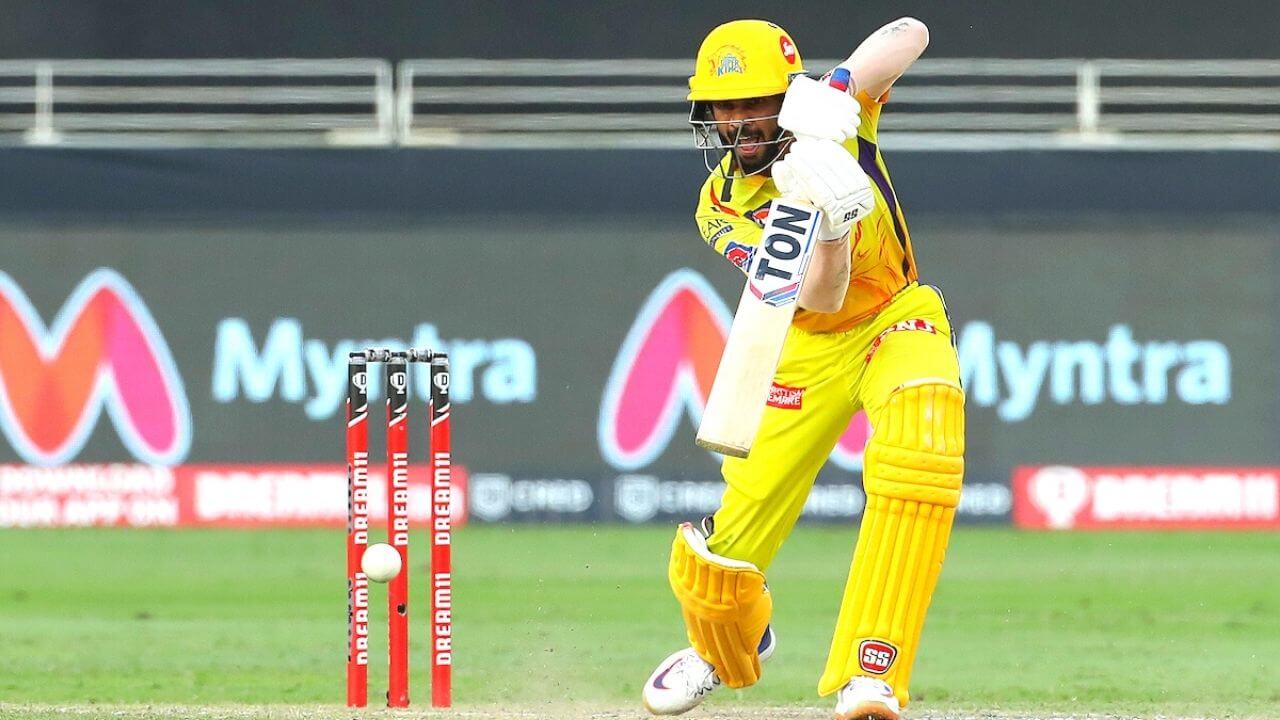 Kerala will take on Maharashtra in the Elite Group D, Round 3 match of the Vijay Hazare Trophy 2021/22 on 11th December at the Madhavrao Scindia Cricket Ground, Rajkot.

Kerala started off their Vijay Hazare 2021/22 journey with a comfortable six-wicket win over Chandigarh. However, they failed to keep the momentum going as they suffered a 40-run defeat by Madhya Pradesh placing them at the second spot in the points table.

On the other hand, Maharashtra are in excellent shape courtesy of their skipper Ruturaj Gaikwad who has smashed two consecutive centuries guiding his team to victory in both games. In their most recent encounter, they defeated Chhattisgarh by eight wickets and are standing at the top spot in the points table.

Kerala vs Maharashtra Head to Head

Kerala and Maharashtra have met each other on two occasions with Maharashtra emerging out on top in both matches. They last met in February 2018 where Maharashtra defeated Kerala by 98 runs.

The wicket at the Madhavrao Scindia Cricket Ground offers assistance to both aspects of the game. Batting might be easier during the early phase whereas bowlers would find some help in the latter half of the match.

Maharashtra start as clear favorites to win this encounter against Kerala. Gaikwad’s dream run with the bat will be the key for them and given the head-to-head results, it is expected to be an easy win for Maharashtra.