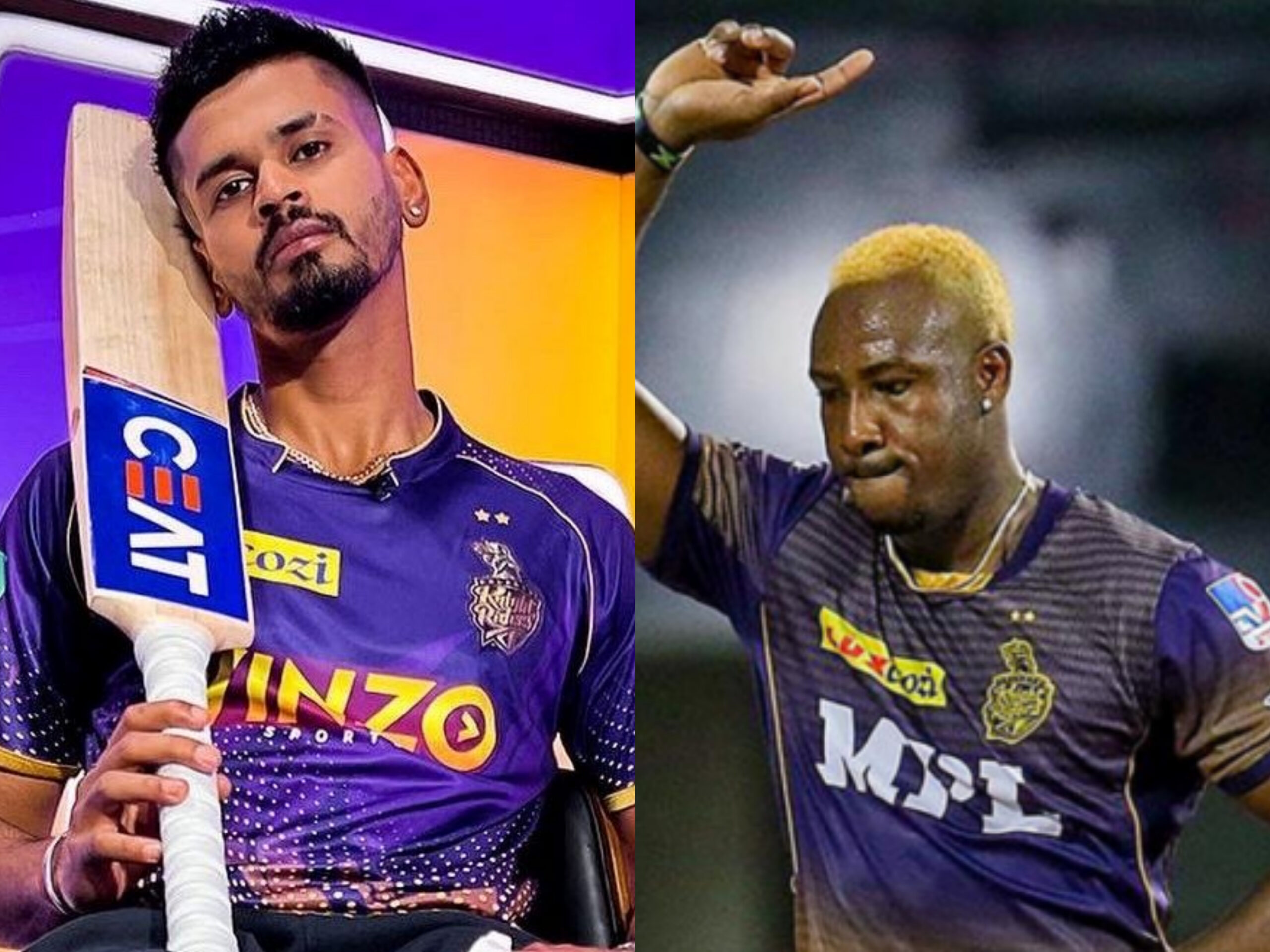 Kolkata Knight Riders were the runners-up of IPL 2021, losing to Chennai Super Kings in the final by 27 runs. It was a tough road to the playoffs however, but they came back strongly after winning only two of their first seven games. They managed to oust Mumbai from the fourth playoff spot with their higher net run-rate. Kolkata have retained 4 players for 39 crores, leaving them with 51 crores ahead of the auction. They purchased a total of 20 players, and were left with 3.6 crores remaining after the auction.

Aside from the retained West Indies players, KKR bagged Australian Pat Cummins for 7.25 crores. Sam Billings was purchased for 2 crores, while Alex Hales, who eventually dropped out of the tournament, got 1.5 crores. They also picked Kiwi bowler Tim Southee (1.5 crores) and Aghan all-rounder Nabi for 1 crore.