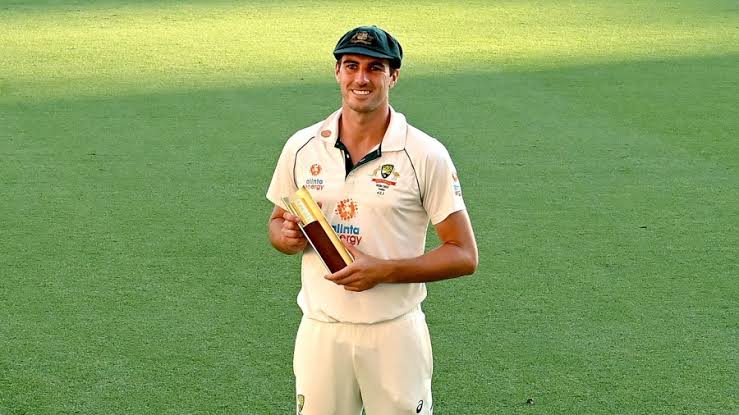 Australia will be taking the field for the iconic Ashes under the leadership of their new captain, Pat Cummins. Just before the Ashes, Tim Paine stepped down from the captaincy following a sexting scandal and was replaced by the illustrious fast bowler, Pat Cummins.

Former Indian spinner, Laxman Sivaramakrishnan expressed his cynicism about the newly appointed Australian captain, Pat Cummins ahead of the latest edition of the historic event in Test cricket. He professed the fact that Cummins will have to do his homework done if they are to challenge the mighty English.

This is what Laxman Sivaramakrishnan had to say about Pat Cummins

In an interview with NDTV, Sivaramakrishnan quoted, “You want bowlers as captains. They are a rare breed. Not too many bowlers get the honor of captaining their country. But Pat Cummins will have to do a lot of homework. He’s got a very good deputy in Steve Smith although there has been some controversy over him with what happened in South Africa Steve Smith will certainly help him.”

The Ashes will be hitting the streets from December 8th as the opening Test is slated to begin at Gabba. The former Indian spinner was heard quoting that Cummins will be coming in for short but effective spells. He will have to strategize his bowling manuevers very effectively to maximize his rewards.

He also quoted, “It’s going to be summer in Australia so we might see him bowling short but effective spells, that’s the most important thing. He’s also got to keep a tab of his record against certain players. He will have to identify the batters and probably try to bring himself into the attack when they are at the crease. He has to plan very well so a lot of homework needs to be done to be able to manage his workload and also become a successful captain.”