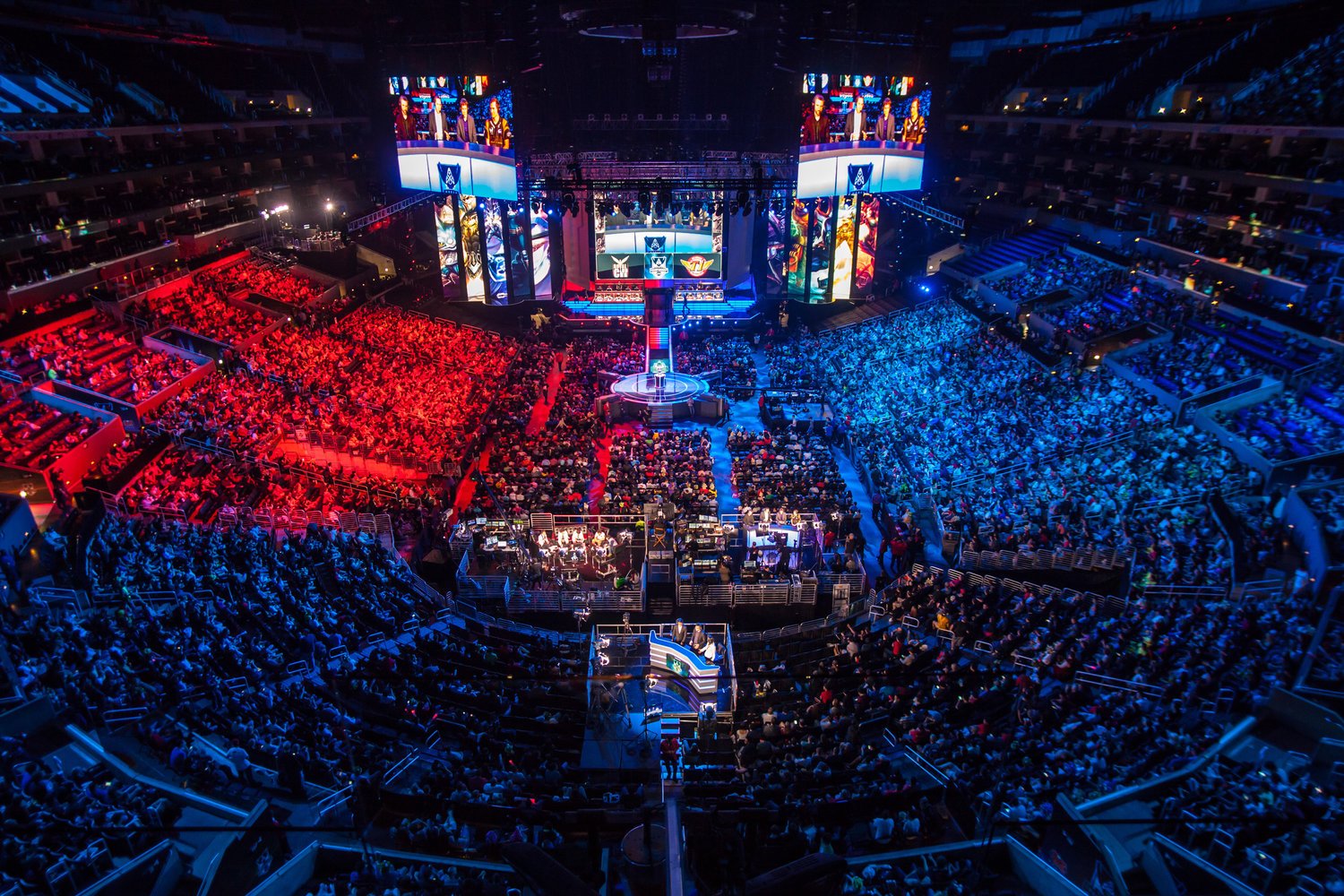 The LCS 2022 summer split is here, with 10 teams vying it out to improve their bid for the season-ending World Championships later this year.

The LCS 2022 summer live stream will be hosted on Twitch on the LCS’ official channel. There are also VODs or videos on demand available for users on Riot Games’ official League of Legends website.

The North American pro League of Legends tournament will be a double round-robin competition, which basically means each team plays every other team twice. All of these matches will be best of one. That means that the first team to take the nexus will be the winner of that match. There will be no additional maps played until the playoffs.

The full LCS 2022 summer schedule can be seen on Riot Games’ League of Legends website. We have narrowed the filter down to just LCS for you.

Top 10 Richest Sports Leagues In The World Right Now (Updated 2022)
What are track limits in F1 and how do they work?