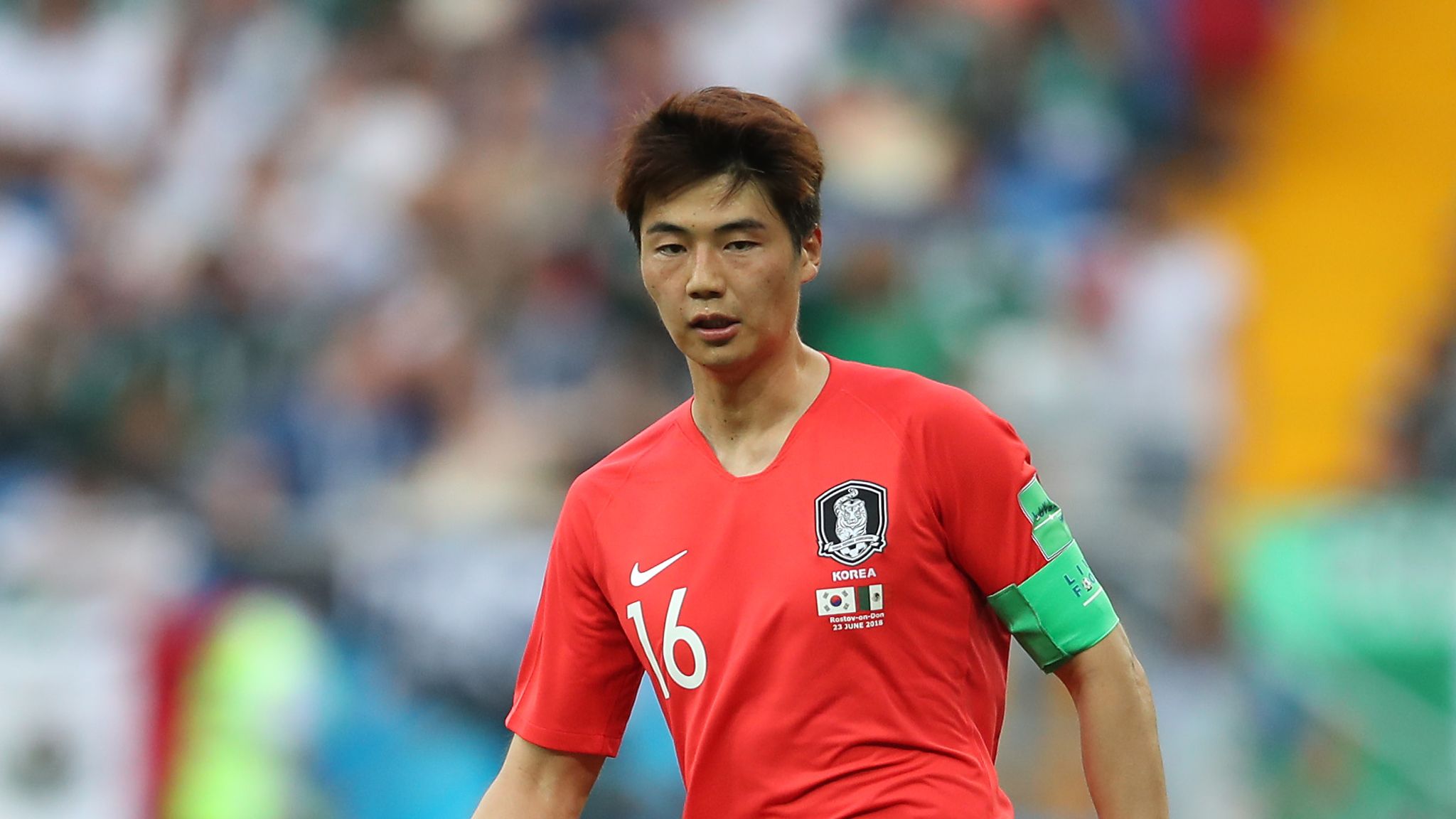 Lebanon vs South Korea: Lebanon will take on South Korea in the Third Round of Group A of the World Cup Qualifiers 2022 on Thursday, 27th January 2022 at the Saida International Stadium.

Lebanon has had a difficult time in the third round, winning only one of their six games. Lebanon’s chances of making the World Cup finals are slim since they have only five points from six qualifying games.  They will attempt to right their fortunes with a convincing victory to enhance their claim for a position in the top three of the qualification group.

South Korea, on the other hand, is in remarkable form, sitting safely in the top two after a great start that saw them win 14 points in their first six games. They are the only unbeaten team in the qualifications, with Iran, and are closing in on a 10th consecutive World Cup berth. With a focus on this year’s worldwide event and on the aftermath of two impressive performances in friendlies this month, scoring 5-1 and 4-0 victories, they will try to add to their victory count and take a significant step towards qualifying for the mega event.

Lebanon and South Korea have been up against each other on 16 occasions with South Korea coming out as a better side. Lebanon has managed to win just a single game whereas South Korea has grabbed 12 wins. They last faced each other in September 2021 when South Korea came out on top with a 1-0 win.

There is no doubt that South Korea is the top contenders to come out on top in this game. They have a balanced and quality lineup and are also in great touch. We anticipate South Korea to win this match comfortably.

The match between Lebanon and South Korea will not be streamed live in India.