Leeds United vs Arsenal Betting Predictions, Where to watch?

Leeds United vs Arsenal will be a game in favour of the visitors, who are the team in form. 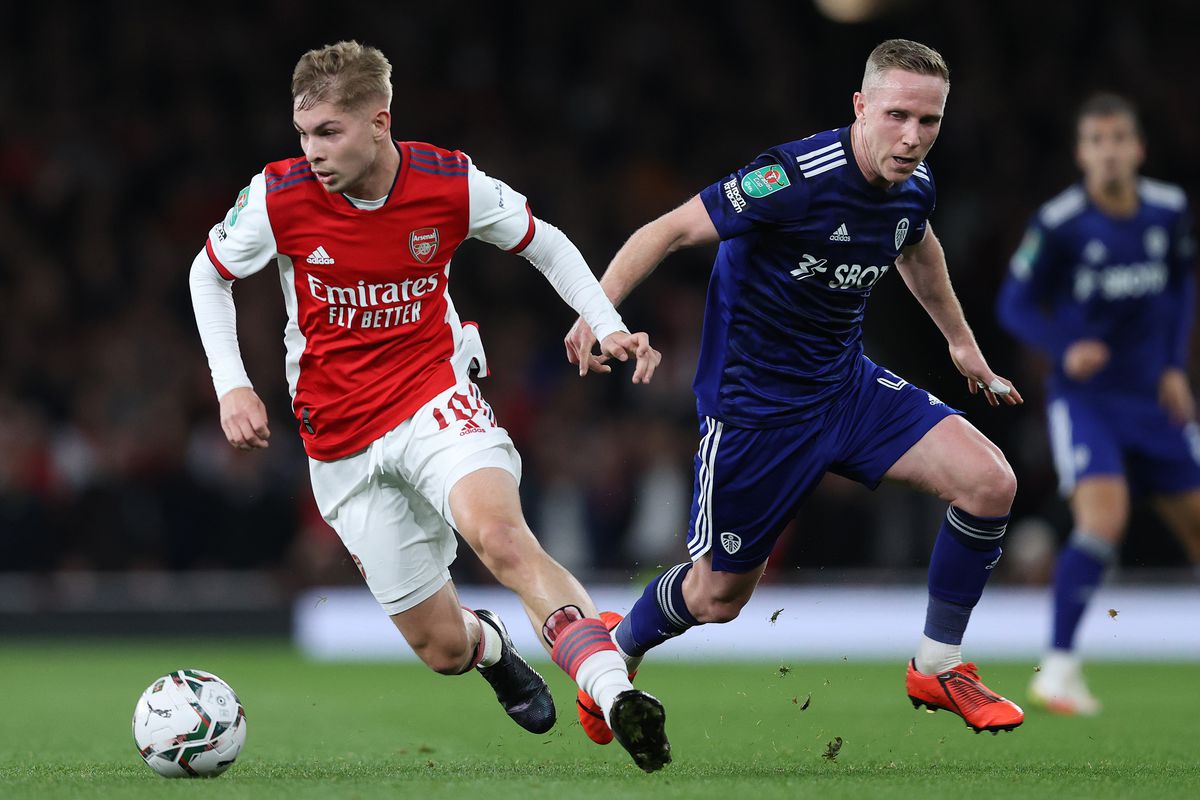 Leeds United vs Arsenal where to watch?

Leeds’ injury difficulties have only gotten worse since midweek, with Daniel James and Jamie Shackleton joining the list of players who have been ruled out with muscle and heel complaints, respectively. Despite that, Leeds United vs Arsenal should be a great game.

After receiving a yellow card in the 7-0 loss, Junior Firpo is now barred from playing in this match as well, leaving Bielsa with at least eight first-team players out of the lineup.

Patrick Bamford and Kalvin Phillips, as well as other regular first-teamers such as Liam Cooper, Rodrigo Moreno, and Pascal Struijk, are all featured in this group.

In the case of Robin Koch, however, there was some good news, as Bielsa confirmed that the defender would be fit for Saturday’s meeting after suffering from sickness.

Aubameyang’s punishment is set to endure at least another game, even though he scored a hat-trick the last time these two teams played in the league. There is mounting suspicion that he may be forced to quit the club after his recent spat with Arteta.

To yet, the Gunners have performed well without him, and Arteta may be able to resist the temptation to make too many changes to his team with Tuesday’s League Cup fixture against Sunderland providing a greater chance to rest players.

Smith Rowe might yet make a comeback into the starting lineup, potentially in place of Martinelli, who suffered a knock after scoring the first goal against West Ham on Tuesday night.

The likes of Albert Sambi Lokonga, Eddie Nketiah, Nicolas Pepe, and Nuno Tavares are among the other players vying for a place in the starting XI, but they may have to wait until the next week to do so. The visitors are without Bernd Leno and Sead Kolasinac, who are both injured.

The formbook predicts an Arsenal victory in this match, but it may not be as clear as that given Leeds’ just two losses at home this season and Arsenal’s only two victories on the road this season.

Bielsa will also be looking for a reaction to Tuesday’s thrashing at the hands of Manchester City, therefore we expect the hosts to come away with something from this encounter.

Twitter Explodes As Bukayo Saka And Emile Smith-Rowe Combine To Soften The Hammers
Wolves vs Chelsea Betting Predictions, Where to watch?