Leeds United vs Crystal Palace: Where To Watch, Betting Predictions 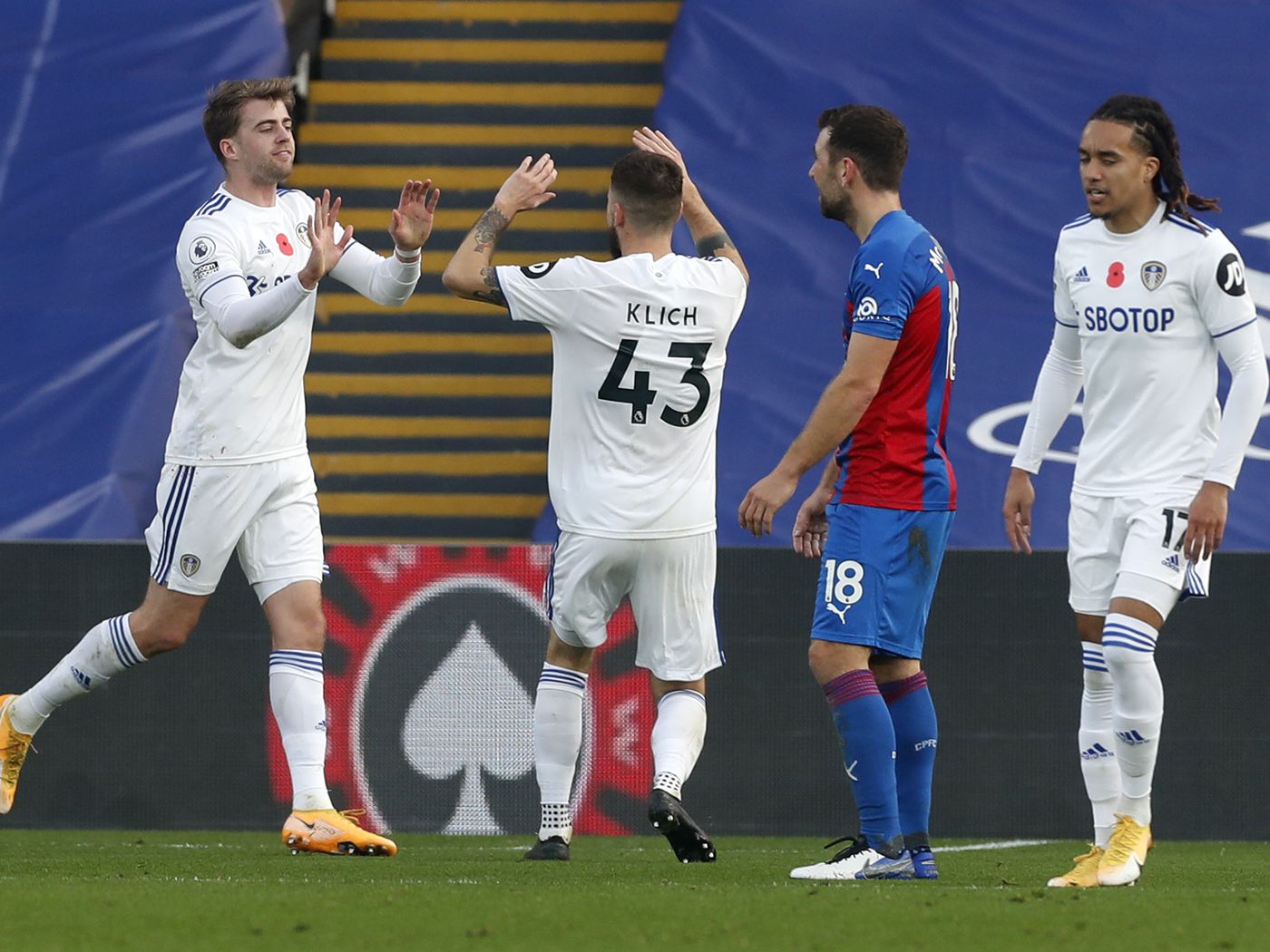 Leeds United: Leeds will be without the services of Robin Koch, Diego Llorente, Gaetano Berardi, Rodrigo Moreno, Adam Forshaw, and Ian Poveda for Monday’s match at Elland Road. In contrast, the Whites did not suffer any new problems against Everton, and it would not be surprising to see the same starting lineup on the field for this encounter. Against the Toffees, Raphinha scored his fourth Premier League goal of the season and should continue to play on the left flank, with Patrick Bamford, who has 11 league goals to his credit this season, leading the line.

Crystal Palace: Palace might be without as many as ten first-team players for this match. The Eagles’ top scorer, Wilfried Zaha, is expected to miss the game. Connor Wickham and Wayne Hennessey are both out with injuries, while Nathan Ferguson and Mamadou Sakho are absent as well. James Tomkins, James McArthur and James McCarthy are all out with injuries, as is Jeffrey Schlupp and Connor Wickham. Andros Townsend and Christian Benteke are both expected to be recalled on Monday night, although Scott Dann might keep his place with Tim Cahill at the back despite the presence of Cheikhou Kouyate in the starting lineup.

The one-line explainer: A multitude of factors make this a tough game to predict, with Leeds United vs Crystal Palace expected to be a close game. As both teams are missing important players, it is difficult to know what to anticipate on a game-to-game basis with the inconsistency of Leeds. However, Palace’s absences might be more damaging, and we expect Bielsa’s team to win a tense encounter in Leeds.