Leeds United Vs Southampton, Betting Predictions; Where To Watch? 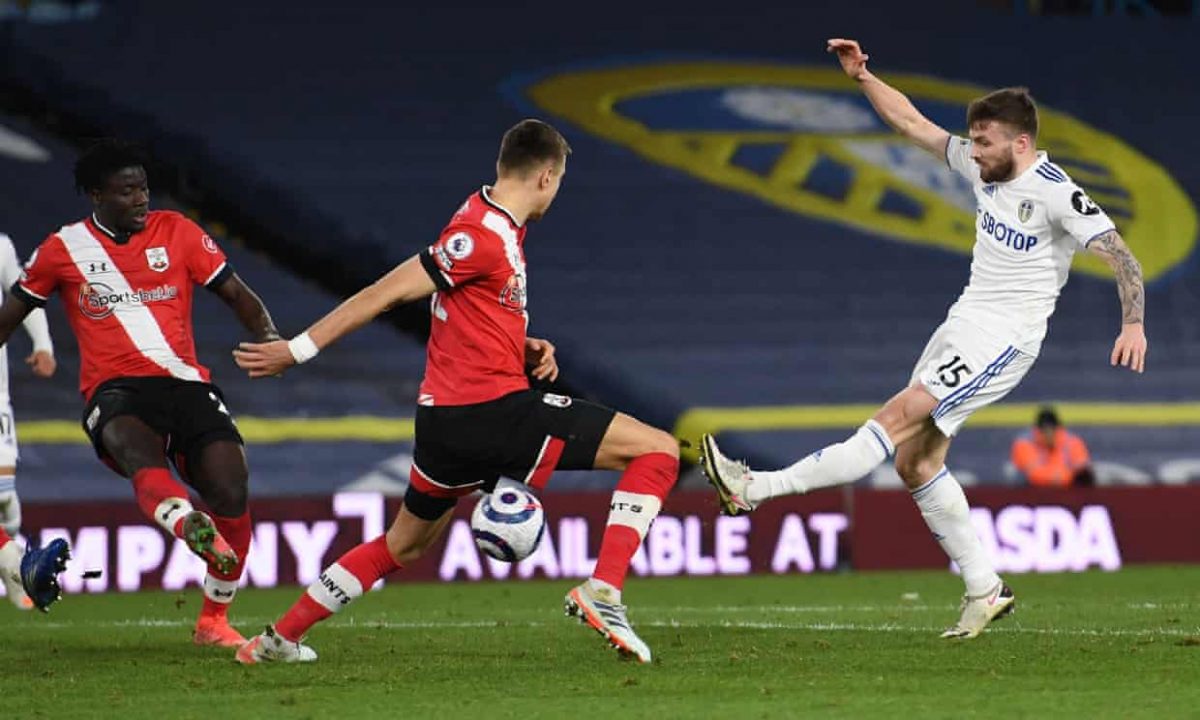 Leeds United vs Southampton, where to watch?

After leaving the field injured in the victory against Leeds, Patrick Bamford, Diego Llorente, Illan Meslier, and Mateusz Klich all departed the field, with the former battling to return before the conclusion of the season due to a plantar fascia rupture. Marsch has also stated that both Kalvin Phillips and Liam Cooper are in contention to start in place of Llorente (back), Klich (concussion), and Meslier (thigh). Raphinha has also made a full recovery from the coronavirus infection.

Junior Firpo, Tyler Roberts, and Jamie Shackleton are all slated to miss the game, but Leo Hjelde has returned to training as Joe Gelhardt and Sam Greenwood compete for minutes in Bamford’s absence.

When it comes to the visitors, Hasenhuttl has stated that William Smallbone, Oriol Romeu, and Nathan Tella will all be available to play on Saturday, and that goalkeeper Alex McCarthy has returned to light training. Although Fraser Forster should retain his starting position between the posts, for the time being, defender Lyanco is not expected to return from his thigh injury until further notice.

Even though Broja and Che Adams were both benched for the FA Cup defeat to City, they should be able to displace Shane Long and Adam Armstrong in the final third here, with the former having scored his first Premier League goal in this match, three and a half months ago.

Saints may discover that a two-week break from Premier League play is just what they need to recover from their recent awful run, while Leeds has yet to find the perfect defensive formula under Marsch. Following the five-goal thriller at Molineux, Leeds United’s players will be brimming with confidence, but a rejuvenated Southampton side may take advantage of the hosts’ continued fitness problems to earn a point at Elland Road on Saturday.