Leeds vs Burnley Betting Predictions, where to watch?

Leeds vs Burnley will be a closely fought contest favouring the hosts, who will want to take back all three points. 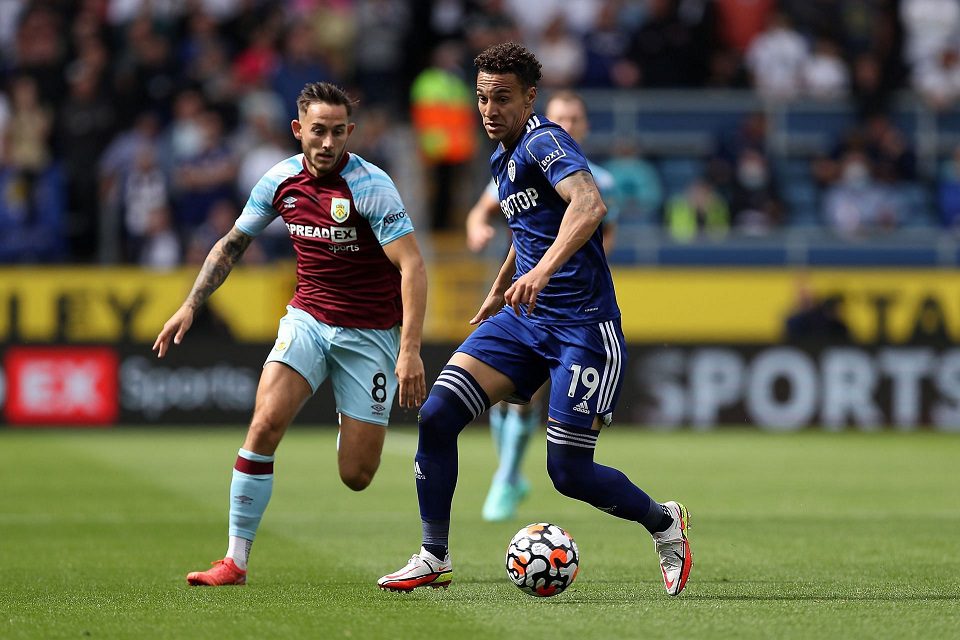 Leeds vs Burnley, where to watch?

Leeds United striker Patrick Bamford has described himself as “touch-and-go” for the Clarets’ visit, although the likes of Liam Cooper, Charlie Cresswell, Kaleb Phillips, Rodrigo, and Pascal Struijk are all expected to miss out on the match. Jamie Shackleton and Daniel James were both absent from the 4-1 loss at Arsenal two weekends ago, but there is optimism that Diego Llorente will be ready to step in and command a shaky backline with Junior Firpo, who has returned from suspension, in the coming weeks.

If Bamford is unable to play due to injury, Joe Gelhardt will be given another opportunity upfront, with Stuart Dallas and Adam Forshaw likely to form a midfield partnership.

Burnley manager Sean Dyche will be hoping to have Maxwell Cornet available for the trip to Leeds Road after the midfielder missed the loss to Manchester United. Ashley Barnes and Connor Roberts, on the other hand, remain out for the foreseeable future. Kevin Long, Josh Brownhill, Jay Rodriguez, and Nick Pope were all ruled out of Thursday’s encounter for the Clarets, with Wayne Hennessey set to fill in for the latter for the second time in as many games.

After a strong performance at Old Trafford, Lennon should be able to maintain his position in the final third, and the former Tottenham Hotspur player might be included in an unchanged starting XI on Sunday.

Bamford’s return to action, even if it is just for 45 or 60 minutes on Sunday, will undoubtedly help Leeds United’s chances of snatching a crucial three points in this relegation scrap. Burnley did not simply concede defeat to Manchester United, but their away-day troubles and COVID-related absences will undoubtedly hurt their prospects of achieving a good result as they begin the season on the back foot in 2022.