Leeds Vs Chelsea, Betting Predictions; Where To Watch? 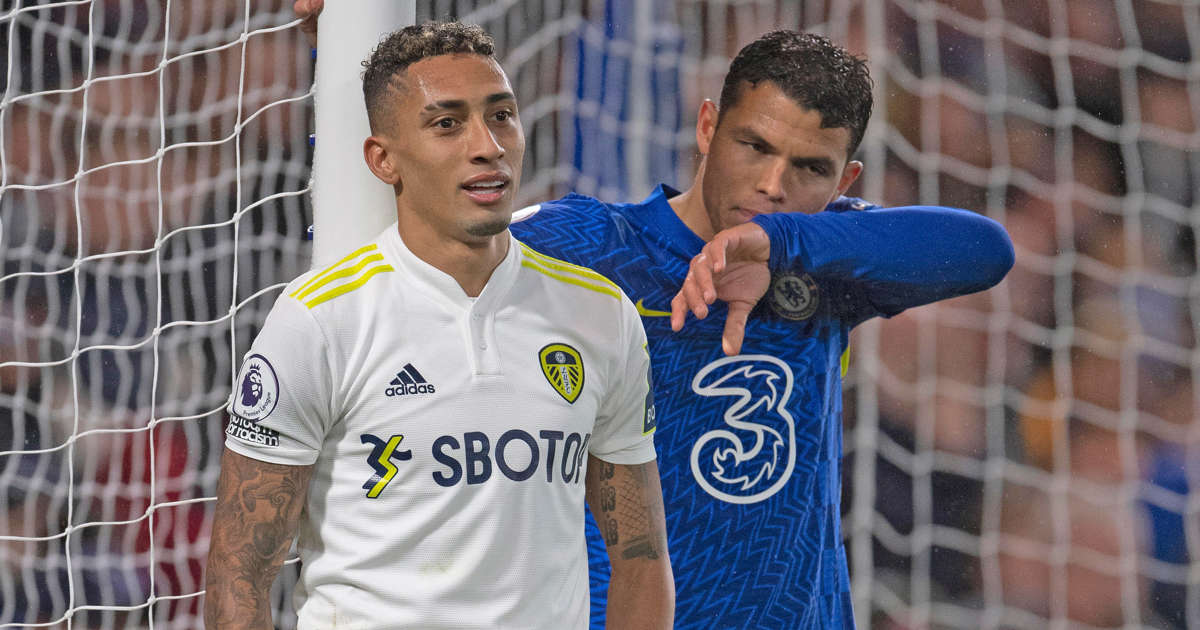 Leeds vs Chelsea: Where to watch?

For his red card against his previous club Arsenal, Leeds right-back Luke Ayling has been given a three-game suspension and will thus miss the game – which is not ideal given that Stuart Dallas is out for the rest of the season with a fractured leg. Marsch is hoping that Patrick Bamford will return to training next week and that he will be able to play for the Whites before the season is completed. Tyler Roberts, Adam Forshaw, and Crysencio Summerville are all out of contention for the Whites.

Ayling and Dallas might go in for Llorente, who scored against Arsenal on Sunday, at right-back, enabling Liam Cooper to return to the heart of the defence. Joe Gelhardt, who was sacrificed early when Leeds was down to ten men on Sunday, will look for another chance up top.

Chelsea has also been plagued by injury issues of late, with Jorginho and N’Golo Kante both undergoing late fitness tests. If neither player is fully healthy by the time of the FA Cup final, the Blues will not risk them. Ben Chilwell and Callum Hudson-Odoi are in the treatment room as well, while Marcos Alonso was substituted at halftime against Wolves after apparently getting into a heated argument with Tuchel in the dressing room.

Consequently, either Malang Sarr or Saul Niguez might be recruited into the squad this week, with additional changes possible before the FA Cup final, with Andreas Christensen or Trevoh Chalobah replacing Thiago Silva, who is now on the sidelines.

Leeds’ defensive woes have become worse, and if Arsenal had been able to find a merciless streak at the Emirates, the Whites might have been on their way home having conceded four or five goals by this point. Due to the Blues’ recent poor run, Marsch’s side will be hoping for a shock outcome at Wembley. However, Tuchel will want his team to put in a solid performance before the trip to Wembley, and he expects to see his side reply in kind to increase the hosts’ relegation concerns.