Leicester City Vs AS Roma, Betting Predictions; Where To Watch? 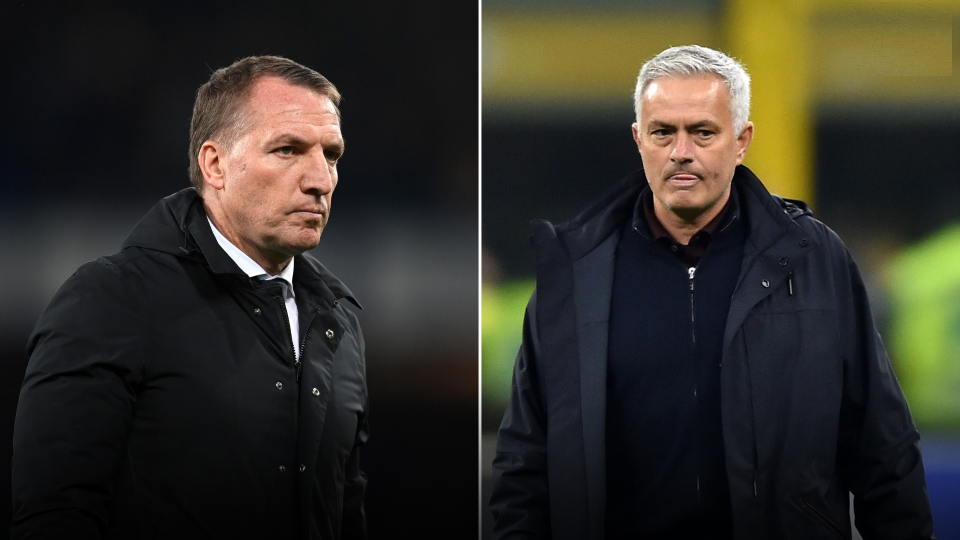 Leicester City vs AS Roma: Where to watch?

Leicester City is anticipated to be without midfielder Wilfred Ndidi as well as defender Ryan Bertrand, while Jonny Evans and Boubakary Soumare are also slated to miss out on the match. With James Maddison, Kiernan Dewsbury-Hall, and Youri Tielemans out of the starting lineup in midfield, Rodgers may choose to play the three of James Maddison, Kiernan Dewsbury-Hall, and Youri Tielemans, with Wesley Fofana and Caglar Soyuncu pairing up at the heart of the defence.

While Jamie Vardy is expected to return to the starting lineup after a series of injuries during the season, Patson Daka is also expected to compete for a starting spot after scoring six goals in Europa League and Europa Conference League play so far this season.

Nicolo Zaniolo, who scored a hat-trick against Bodo/Glimt to propel Roma to the semi-finals, is expected to miss the game, while Bryan Cristante is also out, and Leonardo Spinazzola, who has been out with an injury since Euro 2020, is not expected to feature. Tammy Abraham, who joined them from Chelsea in the summer, will be the team’s main striker. He has scored 24 goals in 48 appearances this season, including eight goals in ten Conference League games

Keeping his favoured back three system in place with Gianluca Mancini, Chris Smalling, and Roger Ibanez providing solidity is the best option for Mourinho.

Two evenly-matched teams will square off in the opening leg, which is expected to be a close contest with nothing to distinguish them. After everything is said and done, we wouldn’t be shocked if the Foxes grab a narrow lead despite having home advantage, leaving everything up in the air for the following week’s encounter in Rome.