Leicester City Vs Aston Villa, Betting Predictions; Where To Watch? 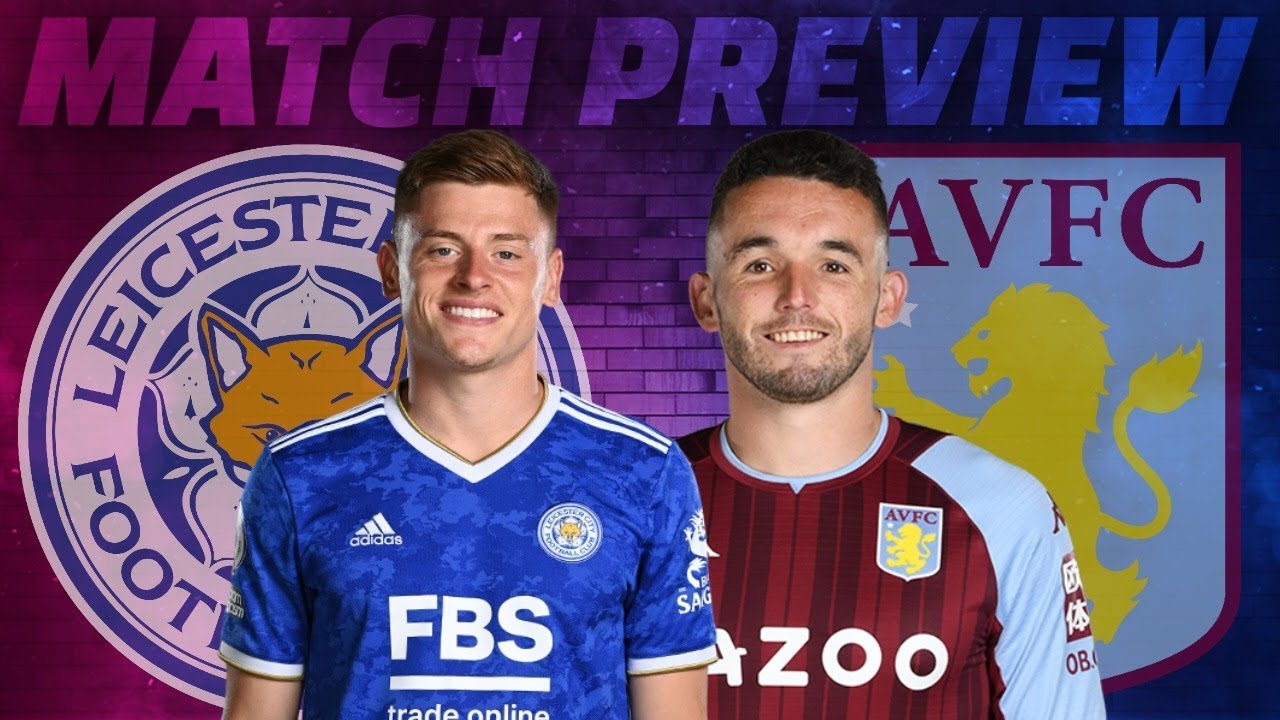 Leicester City vs Aston Villa: Where to watch?

Long-term knee injuries to Ryan Bertrand and Wilfred Ndidi have kept them out of contention for the Leicester City match against Arsenal, while Boubakary Soumare’s muscle pain is proving more difficult to overcome than first thought. However, the Foxes manager has announced that Jamie Vardy will be back in the team and might play a role on Saturday, although most likely from the substitutes’ bench.

Rodgers has no new worries to deal with after the Everton draw, but he is likely to make some changes given the short turnaround, with James Justin and Caglar Soyuncu both available to bolster the defence. Marc Albrighton and Ademola Lookman might be brought in by Rodgers as he prepares for the arrival of Roma, although Barnes has a strong preference for scoring against the Lions, having netted four goals in his past four meetings with them.

Digne’s late withdrawal from the loss to Tottenham added insult to injury for Gerrard, and there are worries that the left-back may be sidelined for the duration of the season due to a collarbone injury sustained earlier in the season. Gerrard will be unable to welcome back Kortney Hause from an abdominal injury this weekend, while Morgan Sanson and Bertrand Traore have both picked up new injuries and are also out of the running.

Even though Ashley Young will take over for Digne as left-back, players such as Leon Bailey and Emiliano Buendia should be considered for starts in the wake of Villa’s three-game losing run, with Danny Ings’s position as Villa’s spearhead of attack possibly under threat.

Leicester has suffered as a result of European weariness in recent weeks, and with Rodgers said to be rearranging his squad ahead of Thursday night’s game, Villa may be cautiously hopeful about their chances of snapping their losing streak. When playing in front of their own supporters, Leicester seldom gives anything away, and with the Foxes anxious to approach their European semi-final on a high note, we predict Rodgers’ men to emerge victors and extend Gerrard’s agony.