Leicester City Vs Brentford, Betting Predictions; Where To Watch? 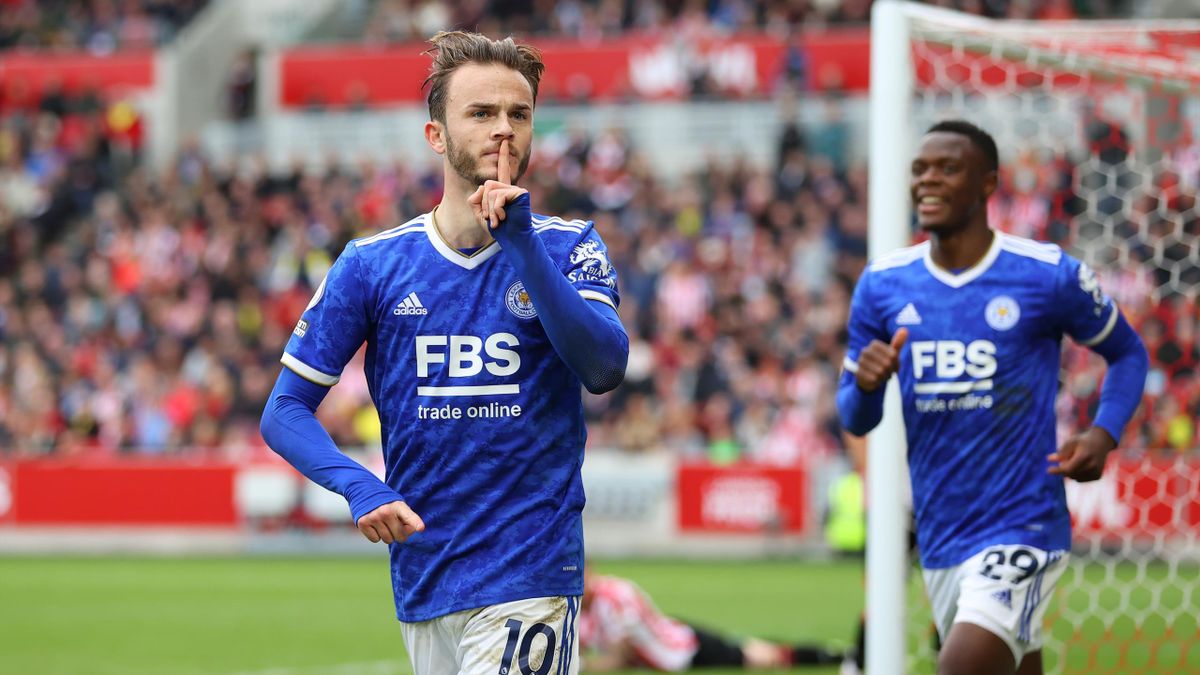 Leicester City vs Brentford, Where to watch?

Several of Leicester City’s players were involved in a European competition on Thursday evening, and Rodgers will need to examine their health before selecting his team for Sunday’s clash with Manchester United. Boubakary Soumare and Wilfred Ndidi are still not certain to play, while Timothy Castagne, Jonny Evans, Jamie Vardy, Danny Ward, Ryan Bertrand, and Marc Albrighton are all not going to feature in this match.

Patson Daka and Caglar Soyuncu, on the other hand, will be hoping to be ready after being ruled out of the match against Rennes due to sickness. Kelechi Iheanacho, though, might keep his position at the tip of the attack. Despite making an emotional return to the field on Thursday after a lengthy absence, Fofana will be unlikely to be included in the starting XI today owing to the short turnaround time.

However, despite the fact that Brentford will have had a full week to prepare for this encounter, both Tarique Fosu and Julian Jeanvier are still out due to thigh and knee injuries, respectively. As well as being without the services of Joshua Dasilva due to suspension, they have not reported any new issues ahead of Saturday’s game against Leicester City at the King Power Stadium. As a consequence, it would not be surprising to see the same starting XI that went to the field against Burnley; Ivan Toney, who scored a brace against the Clarets, will remain at centre-forward, with Sergi Canos and Bryan Mbuemo expected to play in the wide positions.

Brentford will almost definitely be the more rested of the two clubs on Sunday. Their squad will be in better form due to the absence of many key players. In the Premier League this season, Leicester has lost four games at home; we do not expect them to lose this game, but we feel that Brentford has enough talent to get a valuable draw.