Leicester City vs Leeds United, Betting Predictions; Where To Watch? 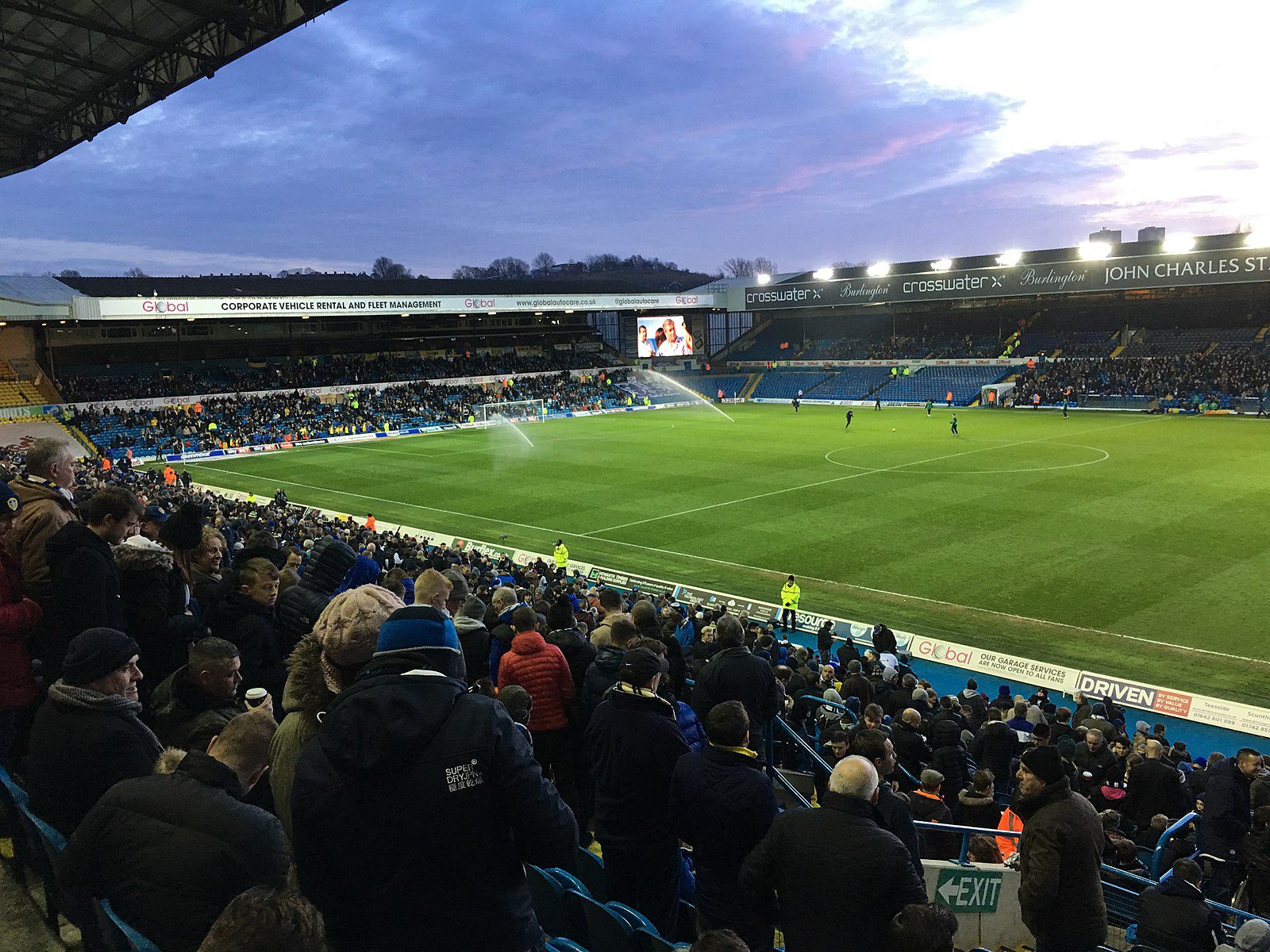 Leicester City vs Leeds United, where to watch?

Ricardo Pereira will be undergoing a fitness test late for his hamstring injury. On the other hand, Timothy Castagne, Jonny Evans, James Justin, Wesley Fofana, and Ryan Bertrand will all be absent for Leicester City’s match against Leeds United, this weekend as well. Maddison and Vardy come off the bench to score against Burnley, and it would also not be surprising to see them start against Leeds on Saturday afternoon.

When it comes to Leeds, Marsch confirmed during his pre-match press conference that striker Patrick Bamford has returned to training. The forward might possibly be named in the starting lineup this weekend. Aside from that, Liam Cooper, Kalvin Phillips, and Leo Hjelde are all still missing, with Diego Llorente emerging as a new worry after failing to report for training on Thursday.

With Llorente’s fitness a factor in his final choice, Marsch is expected to line up in a back three at the King Power Stadium. Raphinha, Jack Harrison, and Daniel James should form the attacking trident. Bamford perhaps could be coming in as a late substitution.

Leeds United’s players will be aiming to impress their new boss this weekend. We anticipate a marked improvement in performance from the visitors this time around. Leicester, on the other hand, was outstanding in their previous outing against Burnley, and we expect the Foxes to take all three points in front of their home fans.