Leicester City vs Newcastle United Betting Predictions, Where To Watch

Leicester City vs Newcastle United will favour the home side, which is the better team out of the two. 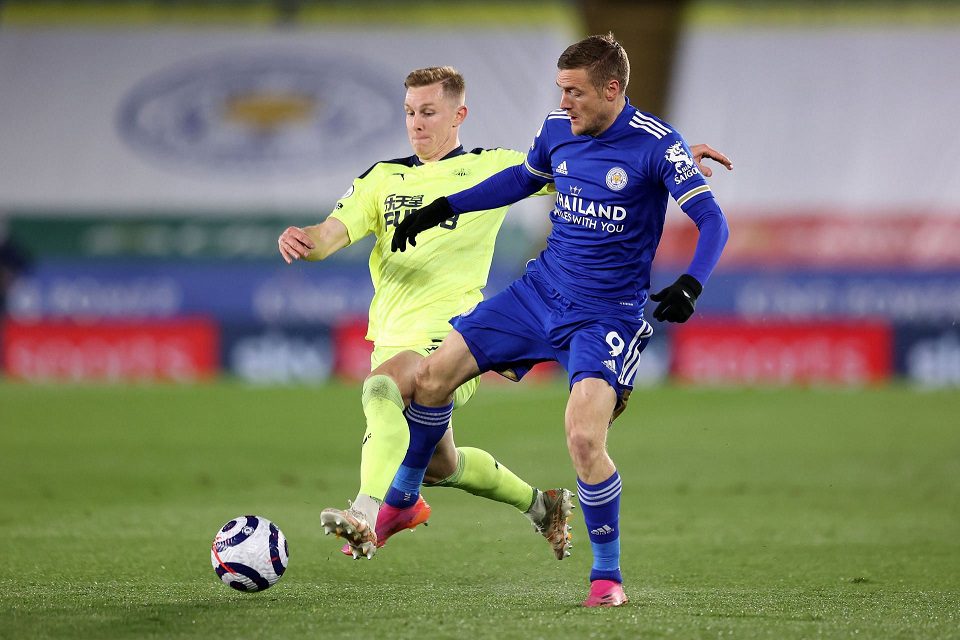 Leicester City vs Newcastle United Where to watch?

With numerous players out due to coronavirus and sickness, Rodgers will almost certainly have to choose from the Leicester players that played against Napoli.

After 90 minutes, Jamie Vardy might be replaced by Patson Daka, while Boubakary Soumare could be introduced to improve the midfield.

Luke Thomas, a replacement on Thursday, is also expected to return at left-back.

While Howe may contemplate using the same Newcastle XI as last Saturday, he may take a more cautious approach.

Like Matt Ritchie or Jacob Murphy, a more defensively oriented player may line up on the wing, with Miguel Almiron perhaps going out.

The King Power Stadium matchup between Leicester City and Newcastle United is sure to be a pulsating one. When it comes down to it, we believe that the Foxes will come out on top in this game’s final minutes.

Twitter Was Relieved To See David De Gea Being Back To His Phenomenal Best
Burnley vs West Ham United Betting Predictions, Where To Watch