Leicester City Vs Norwich City, Betting Predictions; Where To Watch? 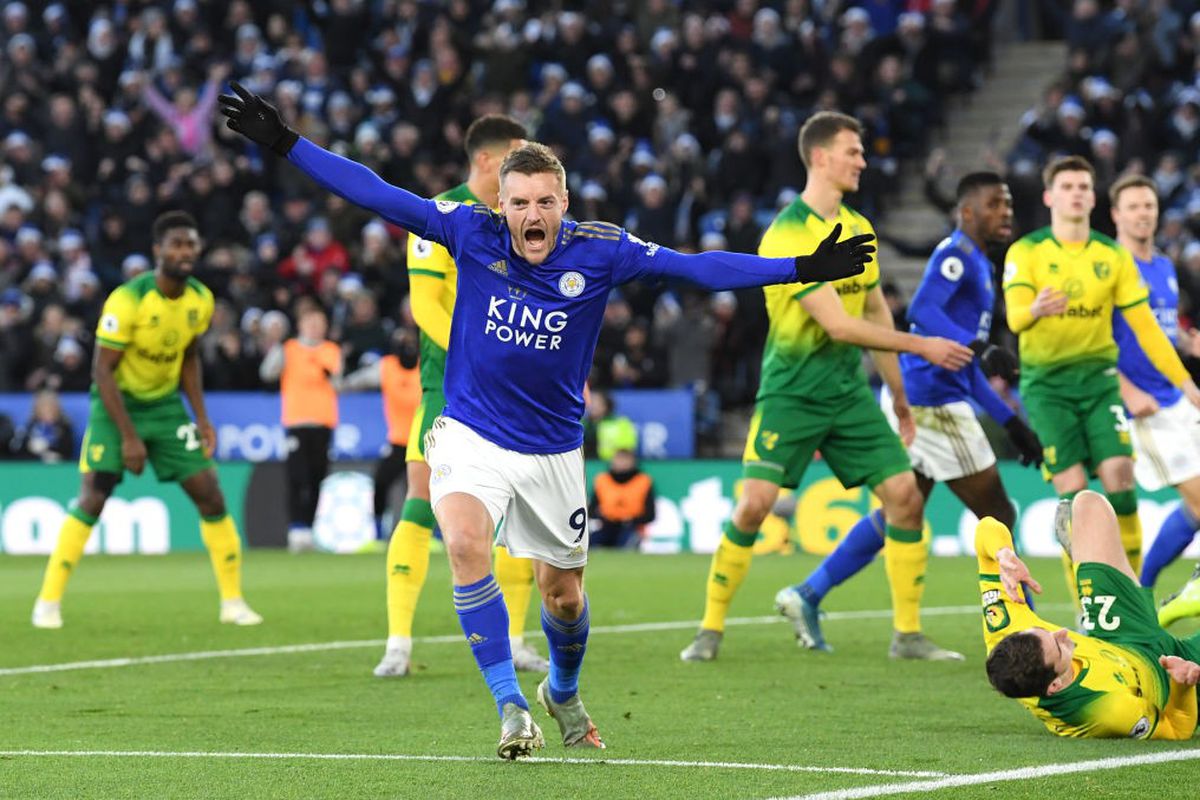 Leicester City vs Norwich City: Where to watch?

The Foxes were forced to make do without the quartet of James Maddison, James Justin and Ricardo Pereira last time out, as well as long-term absentees Wilfred Ndidi and Ryan Bertrand. However, Rodgers has announced that the former two will be available for Wednesday’s clash. Following a dislocated shoulder suffered against Roma in the Europa League, Justin’s season was first thought to be gone. Pereira’s undisclosed problem has also placed his participation in Leicester’s remaining four games in jeopardy.

Rogers will almost certainly consider recalling Harvey Barnes and Ademola Lookman after their respective international obligations conclude in midweek. A well-rested Jamie Vardy will be looking to increase his incredible tally of 14 goals in his last 14 Premier League games against newly-promoted sides.

Norwich City is also without several key players, including Kenny McLean, Ozan Kabak, Joshua Sargent, Andrew Omobamidele, Christoph Zimmermann, and Adam Idah for the foreseeable future. Mathias Normann will also miss this game after suffering a thigh injury in the 1-0 loss to West Ham United. Brandon Williams has also found himself in deep water with the Canaries as a result of a contentious Instagram post, and Dimitrios Giannoulis should be prepared to step in if the Manchester United loanee is reprimanded by the team.

Tony Springett, a 19-year-old Irishman who made his Premier League debut in the loss to West Ham, received high acclaim from Smith after making his debut off the bench. The youngster will try to make his way into the starting XI before the season is over.

If there was ever one game in which Leicester could benefit from a major confidence boost, it would be this one. With Norwich unable to keep the back door shut and giving next to nothing in attack over the previous several weeks, it would be this one. This will be a welcome sight for the King Power fans, who should be able to see their team claim a long-overdue win with no trouble as the free-scoring Vardy makes his return to the starting lineup.