Leicester City vs Tottenham Betting Predictions, Where to watch?

Leicester City vs Tottenham will be a close game between two teams keen on securing all three points. 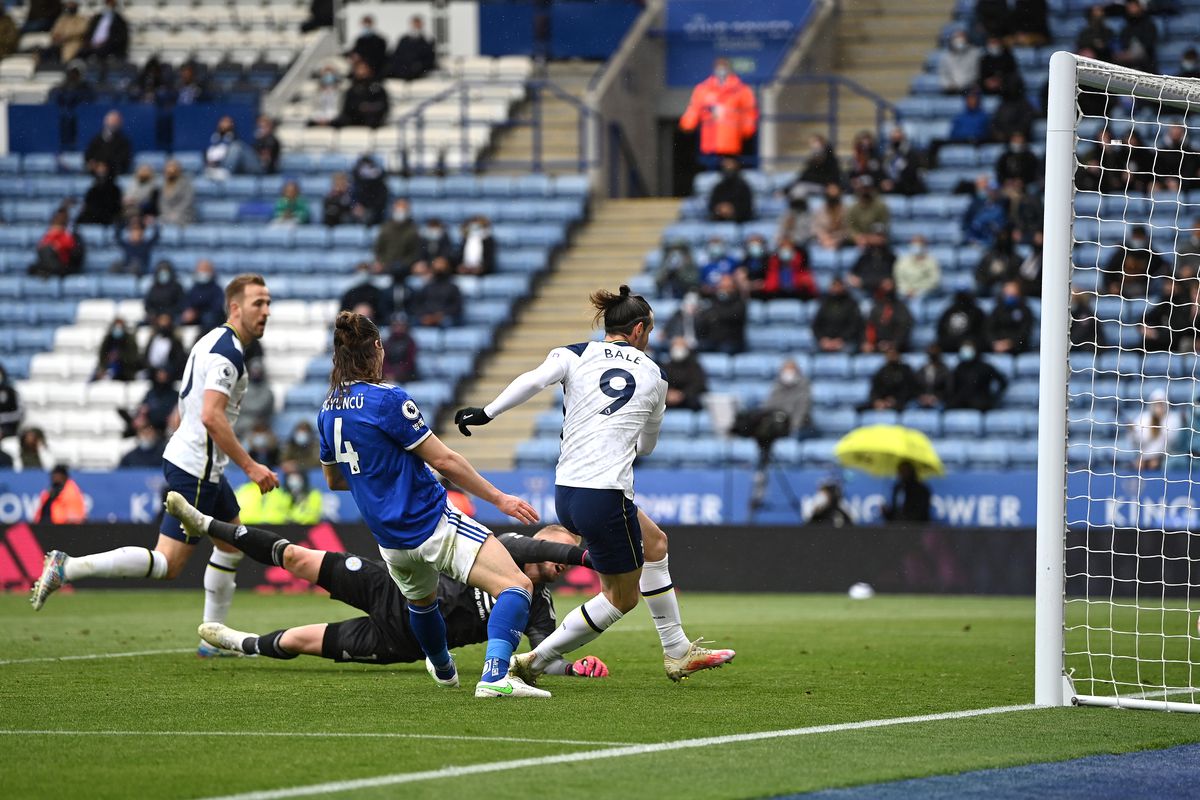 Leicester City vs Tottenham Where to watch?

With Wilfred Ndidi, Daniel Amartey, Nampalys Mendy, and Kelechi Iheanacho all away at the Africa Cup of Nations, Leicester will be without several key players, including Jonny Evans, Ricardo Pereira, Ryan Bertrand, and Jamie Vardy. Full-back, Timothy Castagne, and midfielder Boubakary Soumare are both questionable, but they might be called upon by Rogers if the situation calls for it.

To fill in for the injured Iheanacho and Vardy, Patson Daka will be expected to lead the line with the assistance of Ademola Lookman, who has enjoyed a strong run of form in the attacking third, while Kiernan Dewsbury-Hall will be relied upon to perform well in midfield alongside Youri Tielemans and James Maddison.

Tottenham, like their opponents, will enter the match with a weakened lineup, with star striker Son Heung-min ruled out through injury. In addition to Steven Bergwijn, centre-backs Eric Dier and Cristian Romero, as well as left-back Sergio Reguilon, will need additional examinations as they all battle through different stages of injury.

Harry Kane will be at the head of the line, with Lucas Moura providing support. Moura has experienced something of a comeback under Conte.

While both teams are dealing with rosters that are far from full strength, Conte’s club undoubtedly has a greater number of its stars available, and they should have enough to get the job done against the opposition on Wednesday. Because Leicester City is likely to be rusty after a long period without playing football, we anticipate a narrow away victory for the visitors.