Leicester City vs Watford Betting Predictions, where to watch?

Leicester City vs Watford will be a great game between two teams looking for the win. 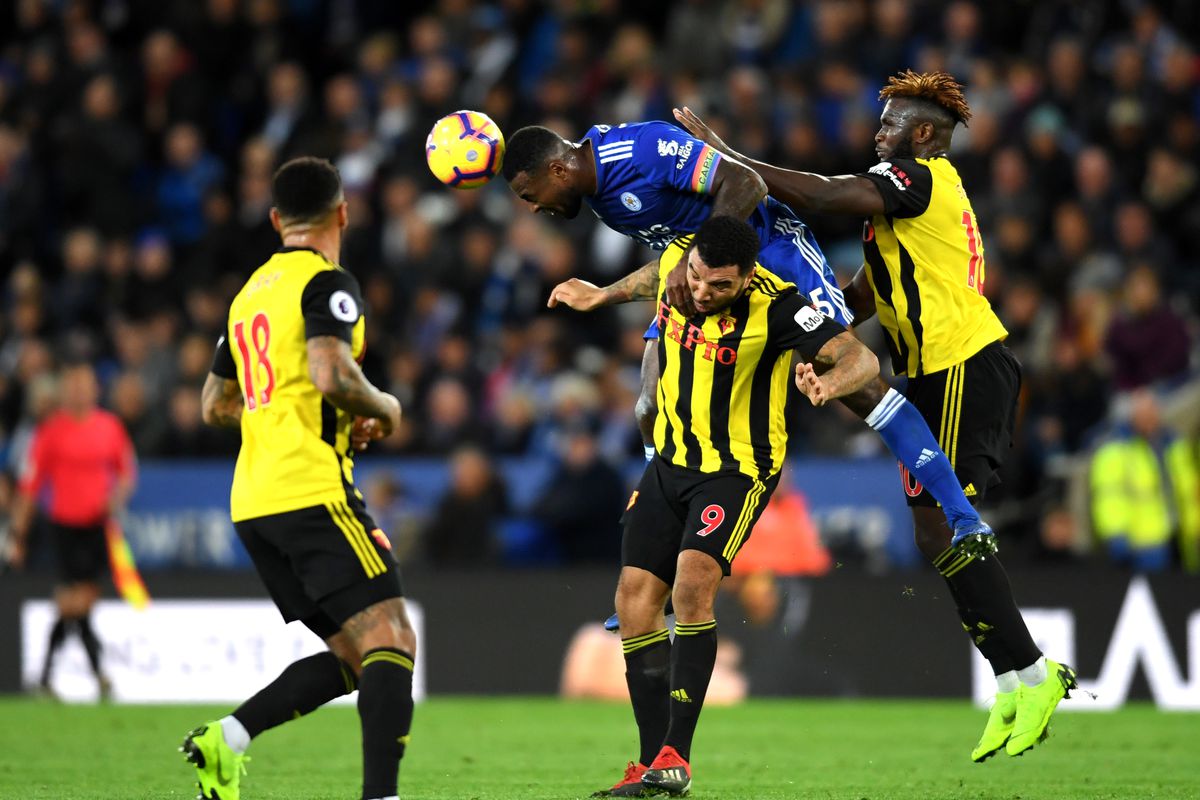 Leicester City vs Watford, where to watch?

Leicester has lost four players to the Africa Cup of Nations ahead of this encounter, with Wilfred Ndidi, Nampalys Mendy, Kelechi Iheanacho, and Daniel Amartey all representing their countries in the tournament. Several players, including Ryan Bertrand, James Justin, Ricardo Pereira, Jamie Vardy, Wesley Fofana, Jonny Evans, and Caglar Soyuncu, will be out for a while longer, while Patson Daka is also unlikely to make the squad. To compound Rodgers’ problems, Boubakary Soumare and Luke Thomas are both unavailable.

There was some hope that James Maddison and Harvey Barnes would be able to play, but both players are expected to miss out again, and Rodgers will almost certainly be obliged to start 17-year-old Ben Nelson in the heart of the defence against the Reds.

Meanwhile, AFCON has taken its toll on Watford’s squad, with players such as William Troost-Ekong, Adam Masina, Imran Louza, and Ismaila Sarr – despite a rift between Senegal and the Hornets – all representing their respective countries in the tournament. Nigeria accused Watford of “baring their fangs” when his AFCON release request was denied. Star striker Emmanuel Dennis has remained in England, but Peter Etebo, Christian Kabasele, Kwadwo Baah, Nicolas N’Koulou, Danny Rose, and Kiko Femenia are all injured, and Dennis has now picked up a knock as well.

Ben Foster is expected to recover from a groin issue in time for this match, but Daniel Bachmann was the star of the show against Tottenham Hotspur and is unlikely to lose his position in the starting lineup against Arsenal.

However, even though both teams are coping with absentees in the double digits and may believe that they have more important things to worry about in the Premier League, Leicester will not turn their backs on another spectacular cup run. Watford are not particularly well-known for their exploits on the King Power Stadium surface, and they finished the season in the worst manner conceivable, therefore we anticipate the reigning champions to cruise through to the fourth round.