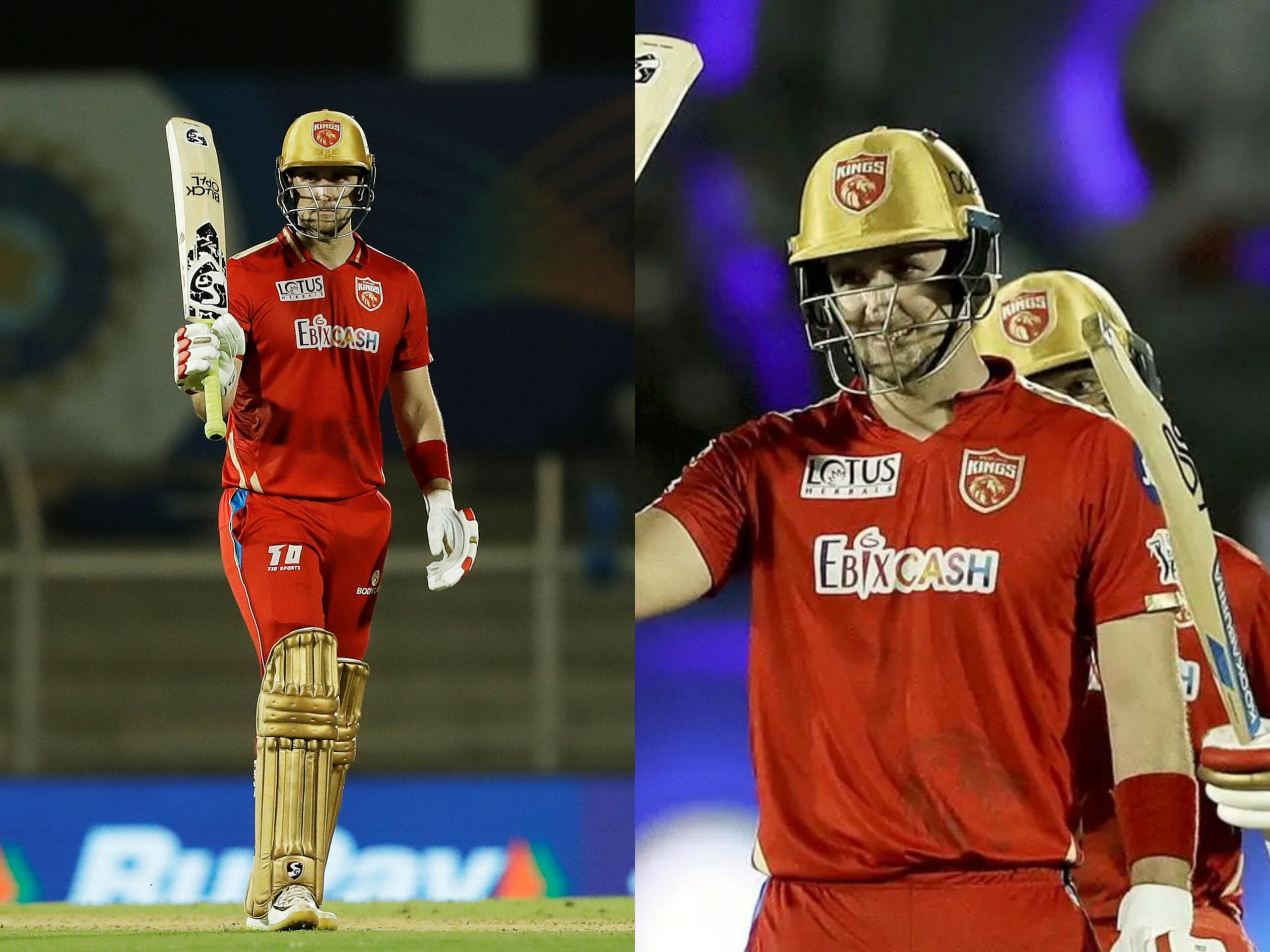 Liam Livingstone played another outstanding hand for the Punjab Kings in their fixture against Royal Challengers Bangalore on Friday. The Englishman scored 70 off 42 balls at a strikerate of 166, hitting four fours and five sixes along the way. Livingstone’s innings, a well as the powerplay blitz from Jonny Bairstow propelled PBKS to set a healthy total of 209.

Livingstone arrived at the crease in the seventh over, just after the 83-run powerplay blitz from Bairstow. Bhanuka Rajapaska was dismissed by Hasaranga for 1, so Lvingstone walked in to bat at 86-2. Bairstow powered down after RCB’s spinners, Shahbaz Ahmed and Hasaranga were introduced in tandem after the powerplay. He was dismissed in the tenth over by Shahbaz, but his England teammate picked up where he left off.

Without much help from the PBKS batters after Bairstow’s wicket, Livingstone single-handedly kept the innings ticking along at ten runs per over. Poor Shahbaz had a difficult day, and ended his four over quota having conceded 40 runs. Skipper Mayank Agarwal and Jitesh Sharma fell for low scores as PBKS wickets tumbled around Livingstone.

Hazlewood’s reintroduction in the death overs proved a delight to the thriving batter, who proceeded to launch another assault. This time the Australiann was hit for two fours and two sixes in the last over of his spell, the over bleeding for 64 runs. RCB’s premier pacer went wicketless, and was hit for an astounding 64 runs from his four over quota – 16 r.p.o, the most expensive figures by any bowler in this IPL.

It was RCB’s trusted death bowler Harshal Patel who finally managed to dismiss Livingstone, but the wicket only fell in the last over of PBKS’ innings after the damage was already done. Bowled short of a length and on the body, Livingstone tried to play a ramp over third man but played too early and sent it straight up in the air behind his head. It was simple catch for Dinesh Karthik, and three wickets fell for only three runs in Harshal’s last over.

This has been The Most Matured Knock of Liam Livingstone, atleast in The IPL. He knows the team's limitations and he knows what he can do if he stays till the end. Now he's flexing and just showing off.

It's not those 12 ball 30, 15 ball 40 run knocks, it's these kind of knocks that makes you worry about Livingstone "even more". Terrific knock.. Brilliant pacing of the innings….

‘Nobody in the world like Jonny Bairstow when he hits top level’ – PBKS opener’s 19-ball 50 stuns Twitter
‘From carrying RCB to being carried by RCB, he has come a long way’ – Virat Kohli fails again, Twitter heartbroken