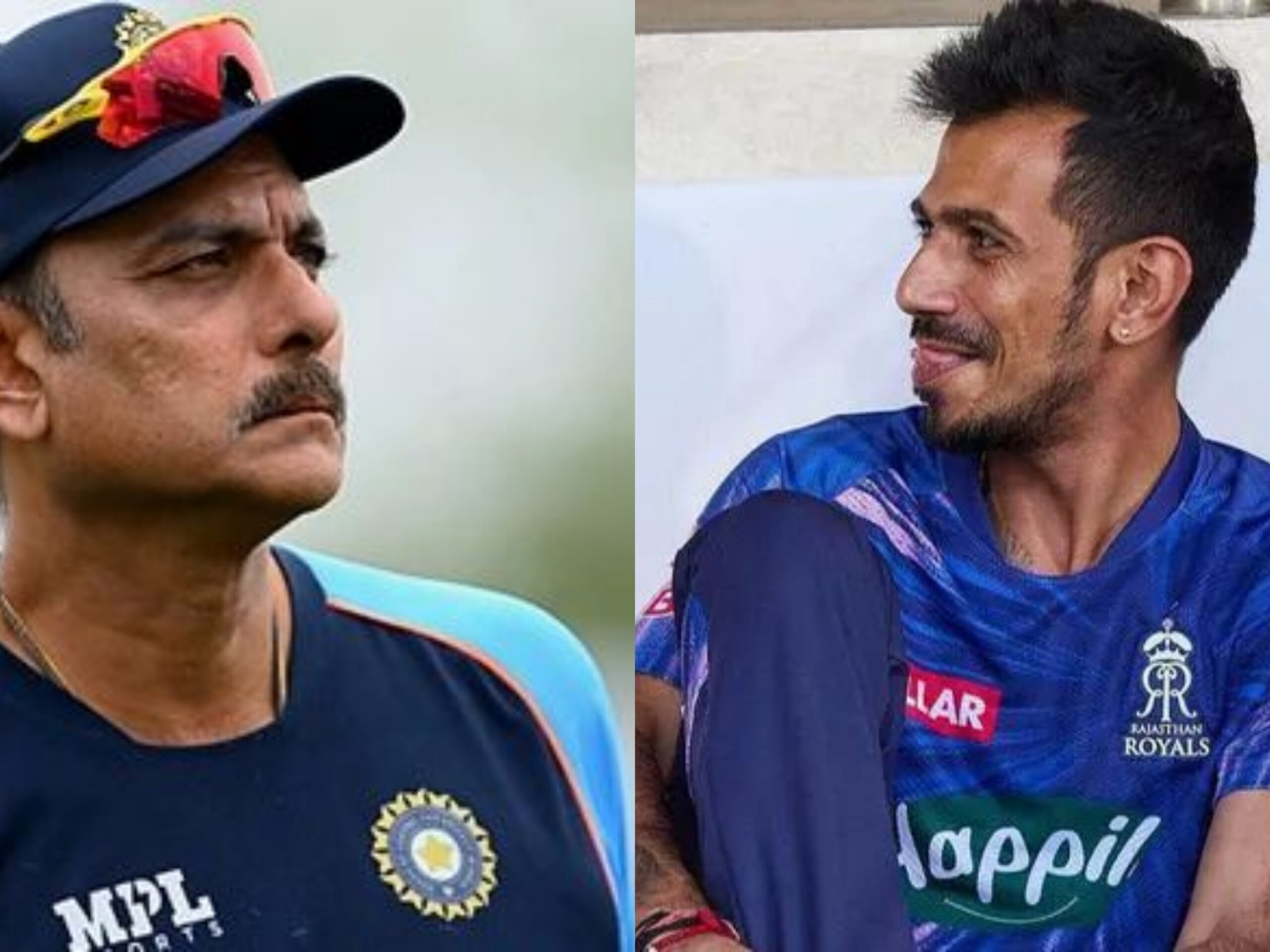 Former Indian coach and cricketinglegend Ravi Shastri is unequivocal on his stance on the physical harassment of Yuzvendra Chahal that was recently brought to light. Chahal admitted how he was targeted at an IPL get-together back in 2013 during his MI playing days. A former drunk teammate, whose name Chahal did not reveal, suspended him off a 15th floor balcony. Shastri stated clearly that if such a thing were to happen today, the player should be handed a life ban and transferred to a rehab facility immediately.

“It is the first time I am hearing such a drastic thing like this. It is not funny at all,” Shastri said in an interview with ESPN Cricinfo. “If such an incident happens today, a life ban for that person involved. A life ban. Send that person to a rehab centre as quickly as possible. Life ban, better not come near to a cricket field again. Then he will realise how funny it is.”

It was sheer luck that saved Chahal, and he admitted as much. A single slip while swinging 150 feet off the ground would’ve been the end of him. Only the prankster seemed to find the situation funny, however, because others immediately came to Chahal’s rescue. He lost consciousness once he was lifted to safety, and had to be revived with water.

“No laughing matter at all. I do not know who the person involved is, he was not in a conscious state of mind,” Shastri said. “If that is the case, then it is a big worry. Someone’s life is at risk, some people might think it is funny but for me, it is not funny at all.”

Chahal has endured other atrocities as well during his tenure at the MI camp, other cruel jokes at the hands of Andrew Symonds. When he opened up about the incident in a video on the Rajasthan Royals Twitter, his story immediately went viral. Outraged fans demanded justice for the little leg-spinner, demanding that the perpetrator be publicly named and punished.

“It shows the person who is trying to do it is in a state which is not appropriate. When you are in such a state trying something like that, the chances of mistakes are even more. It is not acceptable at all,” Shastri added.

Earlier, former Indian cricketers Virender Sehwag and Aakash Chopra had shown their support for Chahal as well. They urged Chahal to reveal the identity of the Mumbai Indians player.