Lille Vs Monaco, Betting Predictions; Where To Watch? 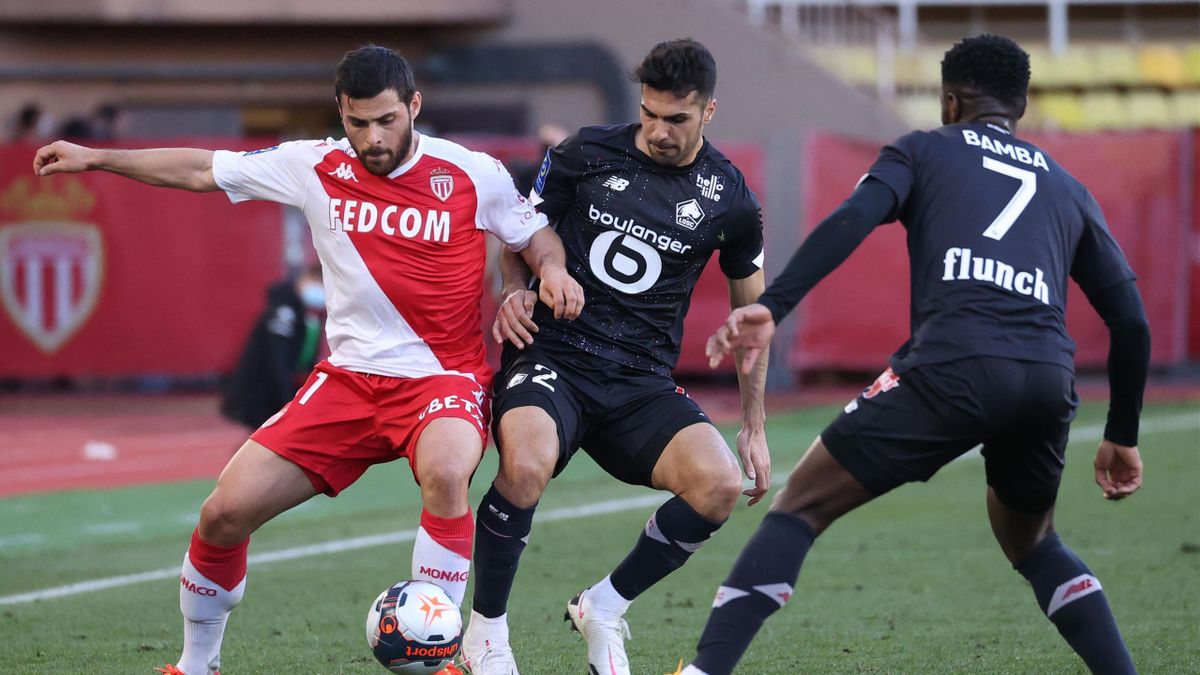 Lille vs Monaco: Where To Watch?

Due to the red cards received by Sanches and Yilmaz, Gourvennec will be without those two players and he may make more changes as a result of the disappointing performance. Jonathan Bamba made his comeback from injury during the game against Troyes, while Xeka and Hatem Ben Arfa are both on the verge of returning to the squad as well.

Having the former available to come in for Sanches for Friday’s game would be a huge boon for Les Dogues, but playing for the entire 90 minutes would likely be too much to ask even if the former is able to return in time for the match.

Monaco, on the other hand, will be receiving players back from suspension rather than losing them, after the completion of their separate suspensions by Axel Disasi, Aurelien Tchouameni, and Vanderson last weekend. Guillermo Maripan, Eliot Matazo, and Ruben Aguilar will almost certainly return to the bench, but Clement is unlikely to make any changes to his current winning formula.

The hosts will be keen to make up for their previous performance in this fixture with a win. But realistically, they now have very little to play for in the last three games of the season. Together with Monaco’s current form, the Monegasques should be able to pull off a victory in what should be a close encounter.