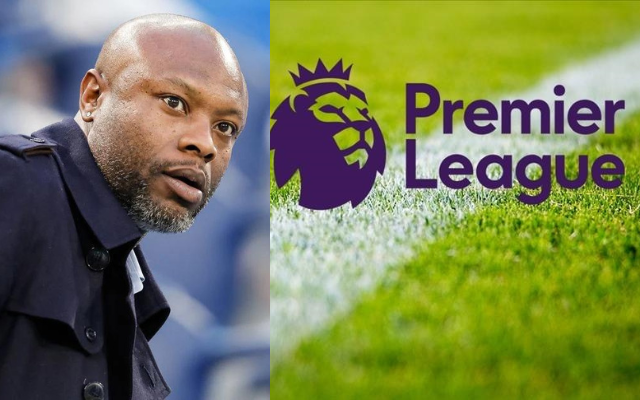 Liverpool News: William Gallas, who played as a defender for Chelsea in the past, believes that Virgil van Dijk, who now plays for Liverpool, will reach his full potential during the next Premier League season. Gallas predicted that the Dutch international player, who is now 31 years old, will be the “one to beat” in the English league this year.

After recovering from an injury during the offseason before the previous campaign, the Liverpool defender did not perform at his peak level. Nevertheless, the former French defender believes that things are almost ready to change for the better.

The Dutch defender was an integral part of Liverpool’s title-winning efforts in both the FA Cup and the EFL Cup during the previous season, in which the team also ended in second place in the Premier League.

Ahead of the start of the new season, William Gallas discussed his thoughts on a variety of topics in an interview that was conducted exclusively for Anfield Watch. The former French international was asked who he believes will be the player in the Premier League to keep an eye on, and he responded by naming the “magnificent” Virgil van Dijk as his option.

He said: “Virgil van Dijk. Even though I don’t think he was at his absolute best when he came back from injury during the previous season, what he showed for a player who had been injured for such a long time was magnificent. Because I believe this will be the season in which he achieves his full potential, I see Van Dijk as the player to beat in the Premier League.”

Since his transfer from Southampton to Liverpool in 2018, for a reported sum of £75 million, Van Dijk has appeared in 182 games for the Reds. Since then, the Dutch international player has been an essential cog in the success machine of the club.

‘They said, “You are going to be our starting goalie, when you are back”‘-Dean Henderson vents out his frustration on Manchester United
‘I really doubt if he will ever play for United again’-Jamie O’Hara feels that the Manchester United star will never feature for United yet again