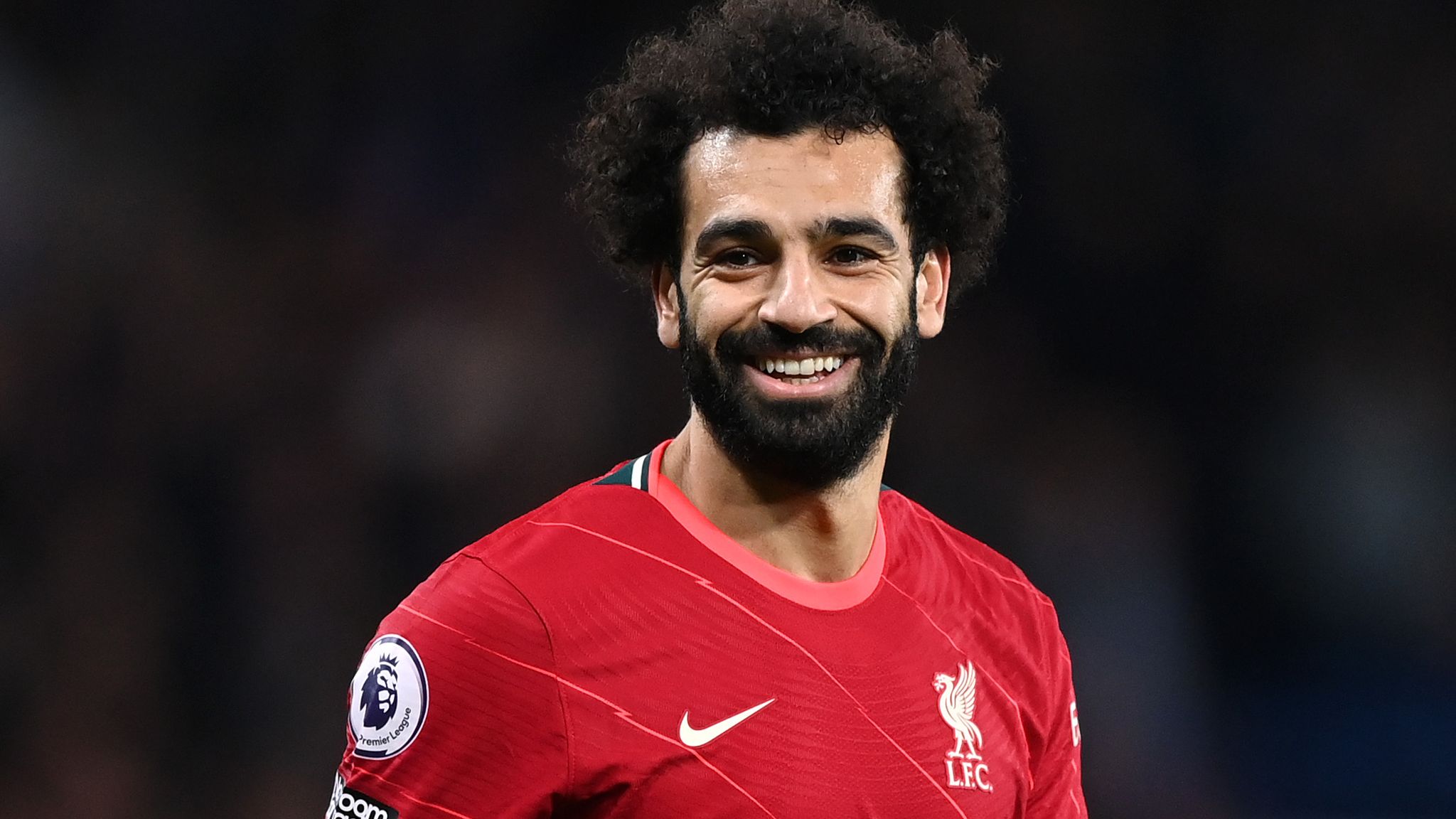 Liverpool are the most successful English team on the European stage and just one league trophy behind Manchester United when it comes to the biggest domestic honors. They’re European royalty and pay their players salaries like they’re kings. The Champions League runners-up for 2021-22 have some of the best players in the world donning their colors and will be hoping to win all the big honors for another season.

Liverpool players salary per year in 2022-23

Who are the highest paid Liverpool players?