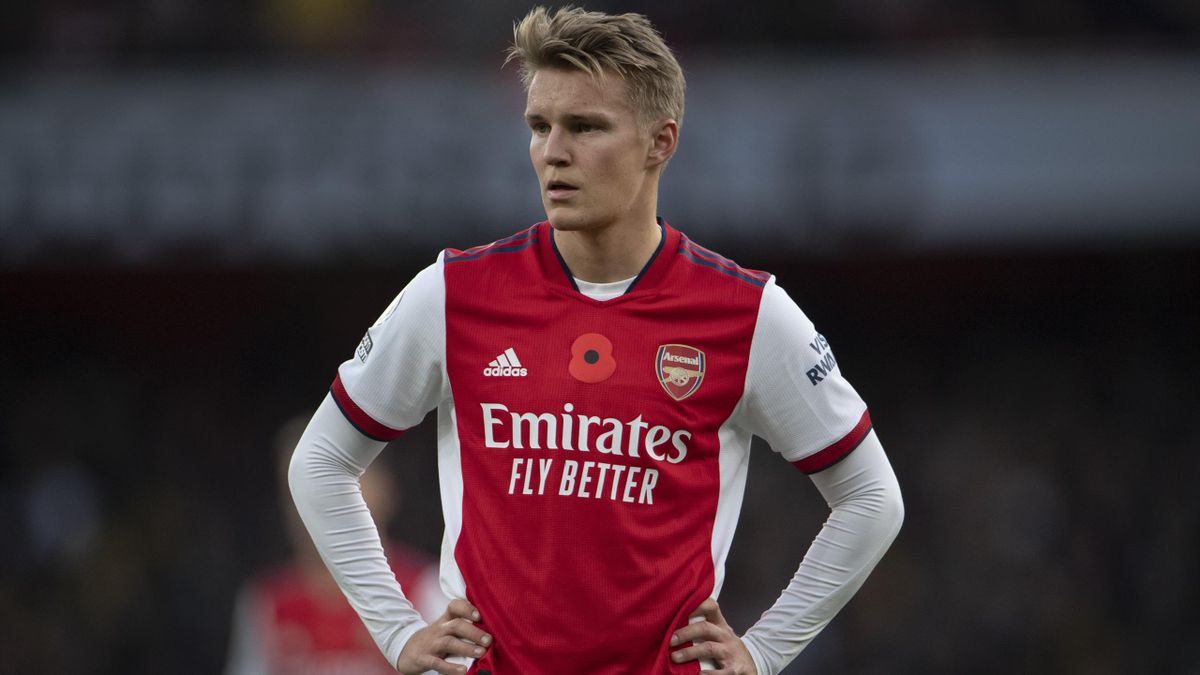 In the first leg of the Carabao Cup semifinals, Liverpool are all set to face Arsenal in their own backyard. After the mixed bag results for both teams, they face each other.

Liverpool, despite falling behind against Shrewsbury Town, scored four goals in the FA Cup fixture to advance to the next round. However, the false COVID-19 tests have questioned the integrity of the club and players.

On the other hand, Arsenal stares at an early exit from all the competitions. They are knocked out of FA Cup as Nottingham Forest defeated 1-0 in the third round. Now they face stronger opposition in the semifinals.

In 234 games between these two outfits, Arsenal have suffered the defeats 92 times compared to 81 victories. When both sides met last time, the game ended in a stalemate in the English Premier League.

Liverpool: Liverpool will miss their star players, Mohamed Salah and Sadio Mane, because of AFCON. Nathaniel Phillips, Harvey Elliott and Thiago Alcantara are out for Liverpool due to injuries whereas Trent Alexander Arnold is unavailable due to COVID-19.

Arsenal: Arsenal are a completely depleted side in the league with players leaving for AFCON. Five players are unavailable due to the tournament whereas Tomiyasu and Emile Smith Rowe are doubtful due to injuries. Granit Xhaka and Folarin Balogun have contracted COVID-19 and will be out for the game.

Liverpool are one of the best sides in England. Jurgen Klopp will look to prove the media wrong after being accused of false test reports. We expect Liverpool to register a comprehensive victory.

The match between Liverpool and Arsenal will be streamed live on the Voot App and Colors Infinity.