Liverpool Vs Benfica, Betting Predictions; Where To Watch? 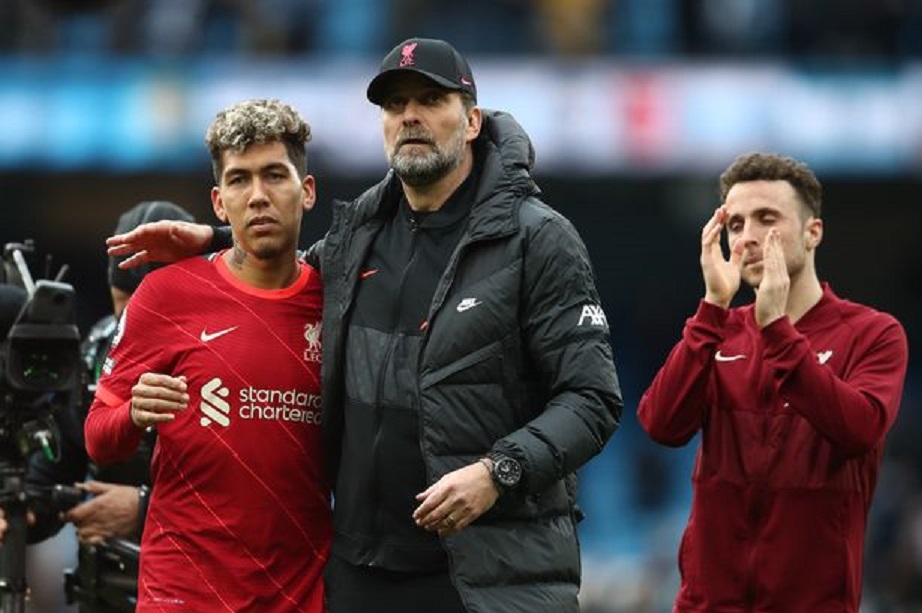 Liverpool vs Benfica, where to watch?

Despite Liverpool’s gruelling schedule, Jurgen Klopp is working with a fully-fit team at the moment, with the head injury received by Fabinho in the first leg of the Champions League quarterfinal not significant enough to keep him out of the match against Manchester City. Takumi Minamino, Harvey Elliott, Divock Origi, and Alex Oxlade-Chamberlain were all left out of Klopp’s squad for Sunday due to the abundance of alternatives available to him. Sadio Mane and Diogo Jota would also miss the first leg of the semi-final if they were booked in this fixture.

Because both players started – and scored – at the Etihad, Klopp may decide to bring Roberto Firmino and Luis Diaz back into the starting lineup alongside Mohamed Salah, who needs one more goal to pass Steven Gerrard as Liverpool’s all-time leading goalscorer at Anfield in the Champions League with 15 goals.

Benfica is also working with the bulk of their big-hitters, except cruciate ligament casualty Lucas Verissimo, who, along with striker Rodrigo Pinho and Rafa Silva, is out of contention for the long term due to his injury. In addition, after a domestic suspension, the Benfica manager will have Jan Vertonghen back at his disposal and the former Tottenham Hotspur defender should reclaim his proper place in the Benfica defence alongside Nicolas Otamendi. The likes of Gilberto, Alex Grimaldo, Julian Weigl, and Goncalo Ramos should be recalled to the starting XI at Anfield.

While Benfica will always have a goal threat in Nunez moving forward and will just need to go all-out attack to have a chance of reaching the semi-finals, a Liverpool team that is healthy and has plenty of offensive alternatives of their own should prove too powerful once again. If Liverpool can score a couple of predicted goals, they will be able to save some of their energy for their future FA Cup semi-final and Premier League responsibilities, and we do not expect Benfica to spring any shocks at Anfield.